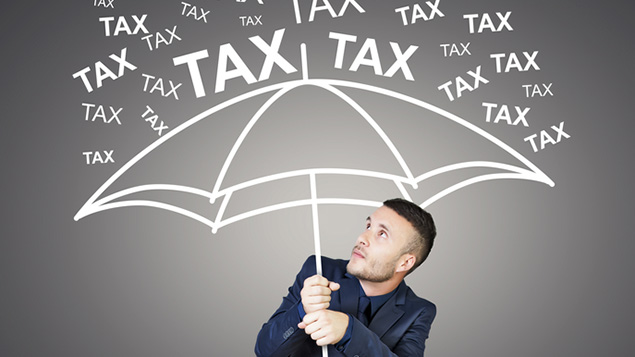 Contractors who work through limited, personal service or umbrella companies will come under more scrutiny from HMRC

Major employers including Barclays and GlaxoSmithKline are reported to have told contractors that they will only employ them as “on-payroll” employees as they prepare for IR35 legislation to move into the private sector next year.

A letter sent to line managers at Barclays on 30 September set out plans to phase out the use of limited company contractors, meaning they won’t have their contracts extended or renewed beyond February 2020. The letter, sent to Personnel Today, also states that new contractor engagements and extensions will have to operate on a PAYE (pay as you earn) basis from 1 January next year.

Reform to intermediaries legislation (IR35) is extended to private sector

The government will extend IR35 legislation – originally introduced for public sector employers – on 6 April 2020. It aims to ensure that workers operating through personal service or limited companies are paying the right levels of tax and national insurance, and will crack down on “disguised employment”, where contractors operate in exactly the same way as their permanent counterparts but end up paying less to the public purse.

The letter says: “Barclays has reviewed its third-party resourcing arrangements and has decided that it will no longer engage contractors who provide their services via a personal services company, limited company or other intermediary.” Its managed service providers will also be told to engage contractors “on a PAYE basis for new or renewed contracts”.

Separately, a GSK contractor got in touch anonymously with contractor insurance specialist Larson Howie to suggest that “GSK will be going the exact same way [as Barclays]”. In August this year, GSK sent “nudge letters” to around 1,500 of its contractors urging them to check their employment status using the government’s Check Employment Status for Tax tool so they could prove they were genuinely self-employed.

A statement from GSK, however, suggests it is yet to make a formal announcement: “GlaxoSmithKline acknowledges the important contribution that contract workers provide,” it said. “We have not yet made any final decisions regarding our future IR35 strategy. Any changes will be communicated internally first, in line with our values and expectations.”

Andy Vessey, head of tax at Larsen Howie, said: “If GSK is going to force contractors on to the books in one way or another then contractors will need to form themselves into action groups to resist this, with the threat of withdrawing their skills and expertise if they refuse to listen. There is strength in numbers and unity.”

Commenting on the Barclays letter, Dave Chaplin, CEO of ContractorCalculator said that it suggested Barclays was not prepared to take any risks when the legislation hits the private sector next year. “Instead, the bank is choosing (by inference) to pay more for its contractors,” he said. “This move is a direct consequence of very bad legislation.

“It’s absurd to suggest that 100% of the contractors working on critical Barclays projects are caught within IR35. The Treasury and HMRC have repeatedly said that these reforms should not affect the genuinely self-employed. This demonstrates the untruthfulness of that claim.”

Banking giant HSBC is also thought to have introduced a similar “ban” on engaging limited company contractors, according to reports on contractor news sites, although it is yet to confirm if this will be the case.