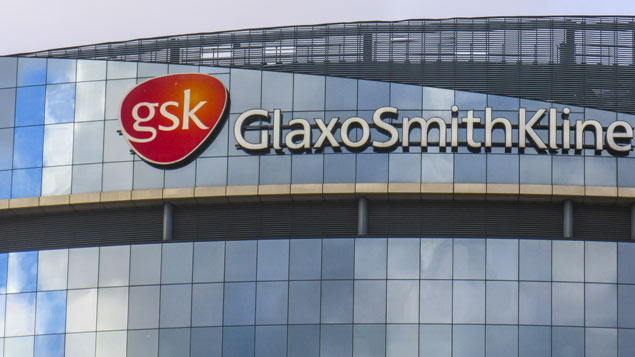 HM Revenue & Customs has written to around 1,500 contractors working for pharmaceuticals giant GlaxoSmithKline (GSK), advising them to check whether they are complaint with IR35 rules.

The letter asks contractors to use HMRC’s Check Employment Status for Tax tool to determine whether or not the nature of their working arrangement means they should be taxed in the same way as employees.

It reads: “Whether a worker is employed or self-employed for tax purposes is not a matter of choice. Instead, you need to look at the facts of the working relationship between you and GSK.

“This will help you decide if you would have been an employee of GSK had you worked for them directly and not through your personal service company (PSC).”

The off-payroll working rules, known as IR35, are being extended to the private and third sectors from 6 April 2020. This means that firms will have to check whether contractors need to pay income tax and national insurance contributions, shifting the responsibility for conducting such checks from the contractor to the organisation using their services.

A spokesperson for HMRC told Personnel Today that it was sending letters to contractors in sectors where there was a high risk of non-compliance with the IR35 rules, including the pharmaceuticals industry, but this did not necessarily mean that the individuals it had written to were breaching tax rules.

The spokesperson said: “HMRC works to ensure everyone pays the tax that is due under the law. Our compliance activity spans a variety of industries and is focused on specific areas based on our analysis of where current risks to the tax system lie.

“The off-payroll rules exist because it is fair that two people working in a similar way broadly pay the same tax and National Insurance, even if one of them chooses to work through their own company.

“We’re certainly not suggesting that all of the people we have written to have deliberately set out to pay less tax. The letters give them the opportunity to confirm they are following the off-payroll rules correctly.”

The GSK contractors’ letter says any person who believes their relationship with GSK qualifies as a genuine off-payroll working arrangement needs to provide HMRC with evidence to support their claim by 19 September. Should they find they should be taxed in the same way as a salaried employee, they need to work out how much they owe in National Insurance contributions and PAYE.

A GSK spokesperson said: “GSK is aware that some of our agency workers received communication from HMRC regarding IR35 tax rules.

“We acknowledge the important contribution these workers provide to the company. If individuals have concerns about this communication from HMRC, we would advise them to speak with their tax advisers.”