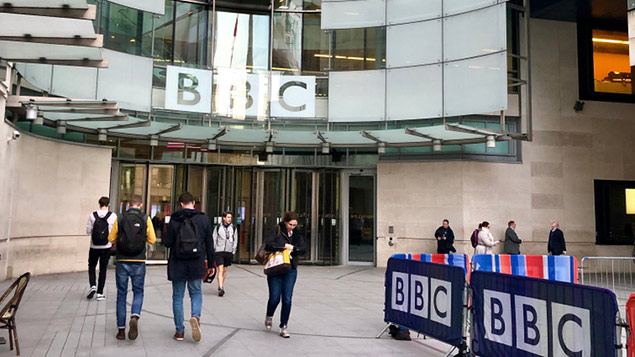 The BBC has settled an unequal pay claim for more than £130,000 after a former employee complained that 15 male colleagues in equivalent roles received higher salaries.

The BBC destroyed my career, my confidence, my mental wellbeing, and nothing will ever make up for that. So they can give as much money as they like, but it will never bring that back” – Caroline Barlow

Speaking to the Guardian, Caroline Barlow said the BBC was saying one thing publically regarding its equal pay assurances while continuing to compensate men and women differently.

Barlow worked at the broadcaster for six years before resigning in February citing constructive dismissal.

In 2017 when the corporation published career path framework data Barlow said she felt the BBC would act in good faith.

“I think at that point I was still very much believing that they were trying to solve this problem,” she told the Guardian. “But goodwill starts to go quite quickly when you see nothing’s happening.”

Unequal pay at the BBC

After initiating an “informal pay enquiry”, Barlow received a 25% pay rise, with “little explanation or transparency” of her employer’s decision.

“Inequality at the BBC is a choice,” she told the Guardian. “The BBC destroyed my career, my confidence, my mental wellbeing, and nothing will ever make up for that. So they can give as much money as they like, but it will never bring that back.”

The BBC denied the allegations, but agreed to an out-of-court settlement in May if Barlow withdrew her claim. It admitted she had been paid less than 15 male heads of product in her department but cited “non-gender” reasons for the differences in pay.

A BBC spokesperson said: “We don’t believe it is appropriate at this stage to comment on what is an individual matter that was resolved some time ago.”

There was no non-disclosure clause in the settlement agreement.

The Equality and Human Rights Commission launched an investigation in March into claims of unequal pay at the BBC, which it expected to conclude by December.