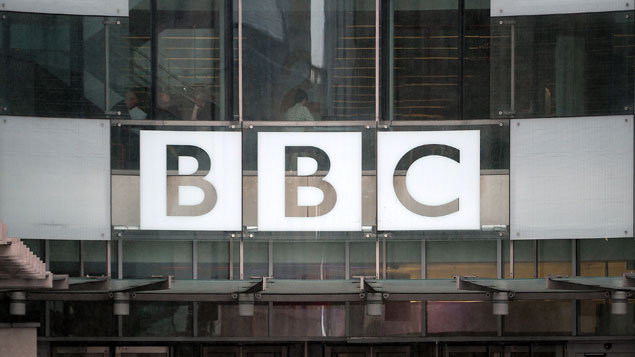 MPs have demanded that the BBC urgently removes “discriminatory” pay practices and puts in place transparent pay structures to ensure that men and women are paid equally for comparable work.

The Digital, Culture, Media and Sport committee found that the BBC failed to ensure women were given the same opportunities as men, with many earning far less than their male colleagues.

Its inquiry into BBC pay, launched after former China editor Carrie Gracie accused the broadcaster of systematic pay discrimination against women, found that “opaque” pay structures meant that staff could not see how their salaries compared with others’.

Consequently, while the BBC had made some progress in improving the gender balance of this year’s high earners list, all 10 top earners are men.

“The BBC acts as a beacon in public life. As an employer it has an even higher level of duty than others to advance equality of opportunity – but this it has failed to do,” committee chair Damian Collins said.

“The BBC must take urgent action now if it’s to restore its reputation on equal pay and win back the trust of staff. There must be a reduction in the time taken to resolve grievances.”

The committee said the BBC should “publicly acknowledge that it has a pay discrimination problem” and formulate a series of steps, with deadlines, to resolve the pay issues.

Avoiding the issue of equal pay

It found the broadcaster used terms such as “fair pay”, “oversights” and pay “revisions” rather than talking about “equal pay”, in an attempt to avoid the issue.

The MPs were also critical of the way grievances were handled by the BBC, hearing evidence of managers failing to disclose the named comparators in equal pay complaints. The committee recommended that the BBC commits to resolve all existing grievances within six months.

The BBC’s reformed pay framework is of “no use” to women who wish to compare their salaries to male colleagues, the committee found, as staff are unable to see how many men are in the same area of the pay band they sit.

It also condemned the BBC’s policy of insisting that presenters set up personal service companies, which it said “falls short of the standards expected by the BBC”. As a result, some staff now face bills of hundreds of thousands of pounds in unpaid income tax and national insurance contributions.

“Where there’s evidence that people were coerced into setting up these companies so they could carry on working as presenters, the BBC should offer compensation to cover their losses,” said Collins.

“The fact that presenters were also cut adrift by losing out on maternity pay or sick pay is deplorable. It was unforgettable to hear BBC presenter Kirsty Lang describe how she continued working throughout her treatment after being diagnosed with cancer.”

Other recommendations put forward by the committee include:

A BBC spokesperson said: “While we still have more to do, much of this report is already out of date. Recent disclosures by other media organisations show that the BBC’s gender pay gap is among the smallest and well below the national average.

“But we do hold ourselves to a higher standard. That is why our action on pay has seen the BBC make real progress in addressing equal pay cases; carry out an independent audit of equal pay overseen by a former Court of Appeal judge; introduce independent oversight so that disputes can be resolved; take clear steps to rebalance top talent pay; reform our pay structure to ensure fairness and give an unprecedented level of transparency and information about pay ranges for all staff; and, set up independent reviews to see what further steps should be taken on pay transparency.

“That’s why so many colleagues have contributed to projects we’re doing – on gender, ethnicity, disability, LGBT and socio-economic diversity. We all want to make this a great place to work, where people are properly rewarded for their expertise and experience.”