The Taylor Review: what employers need to know 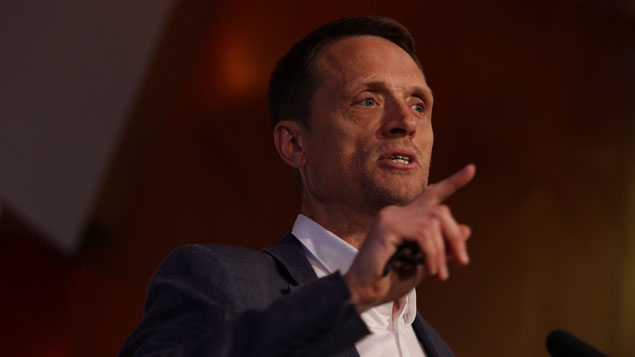 The long-awaited Taylor Review of modern employment practices emerged today, introduced at a press conference hosted by Prime Minister Theresa May, who promised to look at its recommendations “very carefully and seriously”.

Launching the review, author Matthew Taylor, chief executive of the RSA and a former adviser to Tony Blair, said: “Our national performance on the quantity of work is strong. But quantity alone is not enough for a thriving economy and fair society. We believe now is the time to complement that commitment to creating jobs with the goal of creating better jobs.

“The review calls on the Government to adopt the ambition that all work should be fair and decent with scope for fulfilment and development.

“Despite the impact of the national living wage and tax credits, there will always be people who are in work but finding it hard to make ends meet. Our social contract with those people should include dignity at work and the realistic scope to progress in the labour market.”

However, the report has been widely criticised by trade unions and employment lawyers, who claim it does not go far enough to extend rights and protections for ‘gig economy’ or atypical workers.

The review calls for a “significant shift in the quality of work in the UK economy” and makes a significant number of recommendations for how employment law could adapt to support this.

It adds that there are three key challenges UK employers and policy makers need to address, namely:

Among the headline recommendations made by the report are a proposal that the current status of “worker” is renamed “dependent contractor” and individuals who fall into this category should receive employment protections, and that those who “control and supervise” their workers should pay a range of benefits, including national insurance.

Taylor also proposes increases to national minimum wage rates for those who have non-guaranteed hours and rights for agency or zero hours workers to request fixed-hour contracts after a certain times.