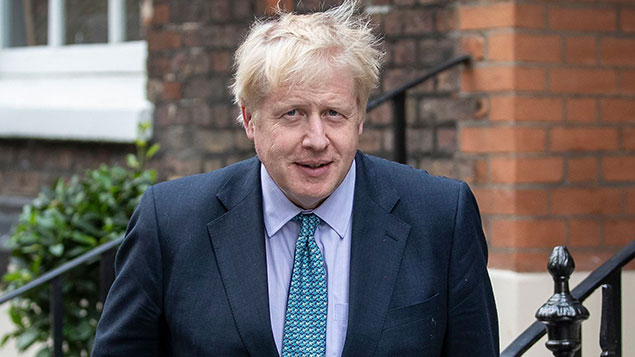 Tory leadership front runner Boris Johnson has vowed to “fix” the pension rules that have led to NHS consultants finding they are better off if they work fewer hours.

The annual and lifetime tax allowances have been blamed for increasing NHS waiting times but despite repeated calls for the Department of Health and the Treasury to change the tax rules, nothing has been done.

Speaking at a hustings last night for the Telegraph, Johnson said that if he becomes prime minister later this month, he would revise the tax rules.

He said the rules were “obviously wrong” and that he had repeatedly tried to persuade Philip Hammond, the chancellor, to address the limit on pension pots that was causing problems in the NHS.

Last week, the British Medical Association launched a pension modeller to help its consultant members understand the potential effect of annual-allowance and lifetime-allowance taxation rules – which can result in ‘huge and unexpected’ tax bills.

The BMA has warned that doctors are left with no option but to reduce their working hours, seriously jeopardising the sustainability of the NHS.

Calculations by the doctors’ union showed that a senior doctor working a 3.5-day week could receive an annual pension of £65,000. If they worked a five-day week, their pension would be reduced to £55,000.

A cap on the lifetime allowance for pension pots mean some high earners can pay tax rates of up to 90% on earnings over £110,000 per year. Large numbers of doctors are cutting their hours as they feel it is not worth their while to work overtime, which has led to the increase in waiting lists.

Mr Johnson pledged to address the problem for all high-earners, including doctors, if he wins the leadership contest against Jeremy Hunt: “It’s obviously wrong. It’s causing a real problem. I have raised it repeatedly with the Treasury and they keep telling me they’ve addressed it but the headlines show it has not been addressed, and we will fix it. We will fix it.”

Meanwhile analysis from The King’s Fund has that improvements in care as a result of the government’s £20 billion NHS funding boost will take a long time to materialise.

The survey of finance directors found that:

The survey raised concerns that under-investment in budgets that fall outside the funding deal – including staff training, capital investment, social care and public health – will undermine commitments to improve financial and operational performance in the NHS.

Siva Anandaciva, chief analyst at the King’s Fund and lead author of the report, said: “Our latest quarterly monitoring report provides a reality check as the NHS enters the first year of its new five-year funding deal. Despite the funding boost, unrelenting financial and operational pressures suggest that patients are not going to see improvements in care for some time yet.

“Thanks to the hard work of staff, the NHS is treating more patients than ever before. But without a concerted effort to address staff shortages and more investment, ambitions to improve patient care will remain more aspirational than realistic.”

Niall Dickson, chief executive of the NHS Confederation, said: “After a decade of austerity in the NHS we cannot expect to recover performance on waiting times and eradicate deficits overnight. This sobering report shows how far we need to go to get back to the performance levels the NHS was delivering five years ago.

“The good news is that the NHS is treating more patients than ever before and staff have made real progress in reducing waiting times for patients waiting more than a year. These are considerable achievements given the funding and staffing constraints the NHS has been operating with.” 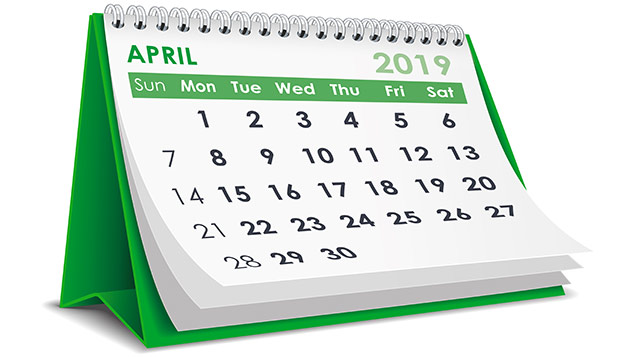 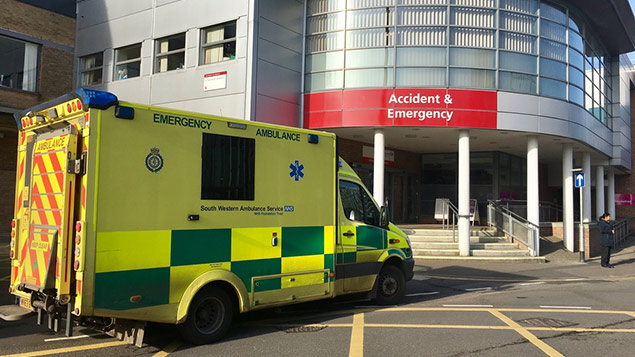 Senior doctors in the NHS are better off working part-time under new pension rules, the British Medical Association has warned.... 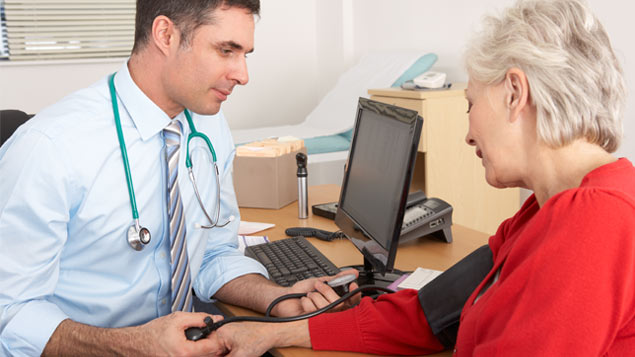 Plans to offer NHS doctors more flexible pensions will need to be part of wider reforms if the government wants...