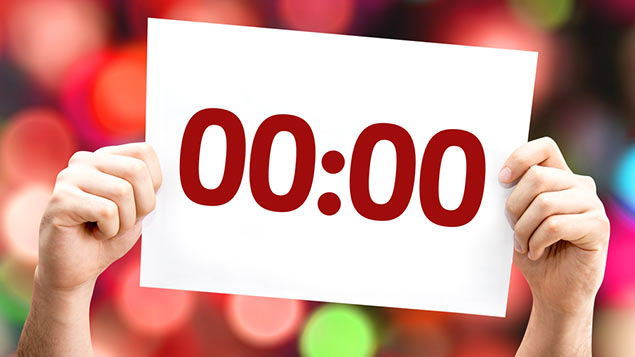 New legislation giving workers the right to make a tribunal claim in relation to an exclusivity clause in a zero hours contract has been published in draft form and laid before Parliament.

Zero hours contracts are used by many employers whose need for workers fluctuates, as the worker is not guaranteed any work by the employer.

In May 2015, the Government banned the use of exclusivity clauses in zero hours contracts, which prevent a worker who is engaged under such a contract from working for another employer.

However, where an exclusivity clause still exists, and the worker chooses to ignore it by working for another employer, the original employer is not prevented from taking action against the worker, for example by not offering further work.

The new draft legislation is aimed at tackling situations in which employers still include exclusivity clauses in contracts, and “dismiss or cause a detriment to a worker” who works elsewhere or seeks the employer’s consent to do so.

The introduction of these rules follows the Government’s consultation on tackling avoidance of the ban on exclusivity clauses, where it asked whether or not there should be consequences for employers who restrict work opportunities because individuals have taken up work elsewhere.

The Government will pass further legislation so that employers will be unable to circumvent the prohibition on exclusivity clauses by offering workers a symbolic number of guaranteed hours per week.

It will introduce a threshold, taking into account pay and hours, below which an employer cannot require an employee to enter into an exclusivity agreement.

The Exclusivity Terms in Zero Hours Contracts (Redress) Regulations 2015 are in draft form and a date has yet to be set for their introduction.

Earlier this week, the Government published new guidance for employers on the use of zero hours contracts detailing their appropriate – and inappropriate – use, as well as setting out alternatives and best practice.