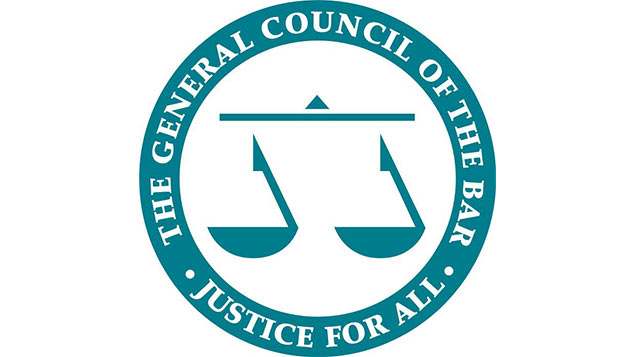 A trainee barrister who was banned from bringing employment tribunal cases after he lodged 30 cases in four years against various employers and recruitment companies has been disbarred.

Mr Iteshi, who trained as a barrister, brought 30 employment tribunal claims in four years over a series of unsuccessful job applications for legal positions.

Employers that faced claims – mainly for race discrimination – included Transport for London, London Underground and the Bar Council, the association that represents barristers.

Mr Iteshi also brought claims against multiple recruitment agencies and public-sector employers, for vacancies for legal positions for which he was not recruited.

Many of the cases were struck out as having no reasonable prospect of success. However, this was not before many employers had submitted detailed responses to the claims.

The total cost to all the employers involved has been described as a “substantial six-figure sum”. One employer sought £17,000 in costs against Mr Iteshi.

Mr Iteshi was the subject of a rare restriction of proceedings order by the Employment Appeal Tribunal (EAT) in Her Majesty’s Attorney General v Iteshi.

The order prevents him from bringing any further employment tribunal claims for an indefinite period, on the basis of his vexatious litigation.

In the restriction of proceedings hearing, Mr Iteshi did not endear himself to the EAT when he said in an affidavit that he had “encountered no single judge with any integrity in the employment tribunal system”.

He said that he wanted to “highlight the shamelessness of the crooked individuals hiding behind judicial immunity and their evil cloak of infallibility”.

He was subsequently called to a bar disciplinary tribunal, which resulted in his disbarment.

In its decision of 16 October 2015 to disbar him, the disciplinary panel said that Mr Iteshi had “behaved in a way which was likely to diminish the trust and confidence which the public places in the legal profession” by “persistently and without any reasonable ground instituting vexatious proceedings”.

Mr Iteshi brought all his claims before the introduction of employment tribunal fees. Since 29 July 2013, claimants have had to pay a fee when submitting a tribunal claim.