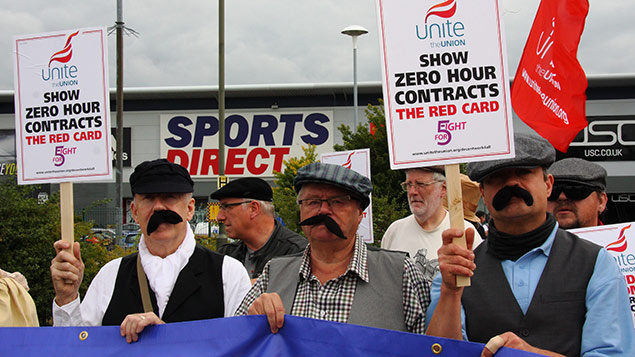 The Government has published guidance for employers on the use of zero hours contracts detailing their appropriate – and inappropriate – use, as well as setting out alternatives and best practice.

The zero hours contracts guidance follows the introduction in May of the ban on exclusivity clauses, whereby employers can no longer prevent casual staff working for another employer, even though they are not guaranteed work.

Zero hours contracts are useful where “work demands are irregular or where there is not a constant demand for staff”, according to the document. They can also provide a level of flexibility for individuals, allowing them to work around other commitments such as study or childcare.

The document provides five examples of when zero hours contracts might be appropriate:

The 1,400-word online guidance, published by the Department for Business Innovation & Skills, also suggests when zero hours contracts “might not be appropriate”. For example, if an “individual is asked to work from 9am to 1pm, Monday to Wednesday for a 12-month period”. In this situation, it says it may be more appropriate to offer that worker a permanent part time contract or even a fixed term contract.

Alternatives to zero hours contracts are also listed, including:

The guidance suggests that when recruiting for a zero hours role, the job should be clearly advertised as such and the individual should be clear that hours are not guaranteed, and that work may cease if there is a fall in demand.

Late cancellations of work by the employer are described as “unacceptable unless truly unavoidable”, and the guidance suggests a policy explaining the circumstances when and how work might be cancelled, and whether the individual can expect compensation for costs they may have incurred.

Last month the Office for National Statistics said that the use of zero hours contracts had jumped by one-fifth.