By Jo Faragher on 16 Jan 2018 in Europe, Brexit, Immigration 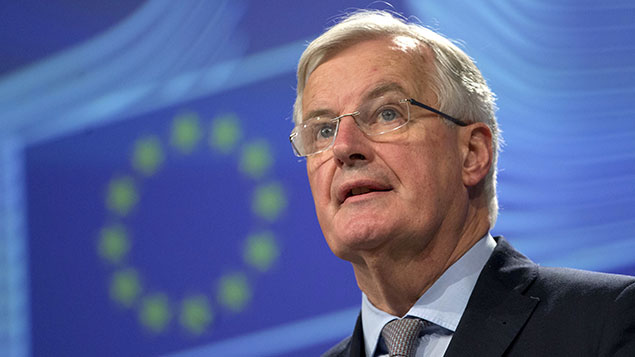 Revised guidelines on the UK’s exit from the EU suggest that the EU will toughen up its transition terms – and extend freedom of movement for a longer period.

According to a draft copy of new guidelines seen by the FT and The Guardian, the EU will insist that free movement of people should be extended to the start of 2021.

The Government had previously wanted to limit freedom of movement to individuals who moved to the UK before 29 March 2017, when Article 50 was triggered.

Then in December 2017, it announced that it had reached an agreement with the European Commission on citizens’ rights, under which EU citizens who arrive in the UK by 29 March 2019 will be entitled to apply for “settled status” when they have five years’ continuous residence in the UK.

The draft guidelines, according to the FT, stipulate that “in particular, the provisions of the citizens’ rights part of the withdrawal agreement should apply as from the end of the transition period”.

Since citizens’ rights cover individuals’ right to work in the UK, this would effectively mean that people arriving in the UK after Brexit but before 2021 would be eligible to stay in the UK indefinitely, and would be able to access work permits under the new immigration regime.

She said: “The single biggest HR issue facing many employers at the moment is the impact of Brexit on their workforce. Are they going to be able to keep the skills of the people they have and continue attracting new recruits from mainland Europe?

“This latest announcement does nothing to answer that question, just increases the uncertainty. For sectors relying heavily on EU migrant workers, such as retail and hospitality, this will only increase the challenges they face.”

Prime Minister Theresa May had been hopeful that the EU would settle the terms of the transition deal by March this year, but this timeline is yet to be confirmed.

The other 27 EU countries meet later this month to finalise their guidelines for Michel Barnier, the EU’s Brexit negotiator, ahead of the start of formal talks.