Kenny and others v Minister for Justice, Equality and Law Reform and others

By Emma Mills on 20 May 2013 in Employment law, Equality & diversity, Equal pay 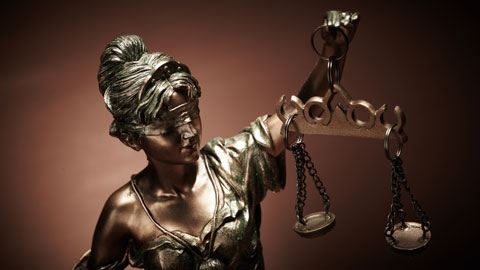 Kenny and others v Minister for Justice, Equality and Law Reform and others

When the initial claims were brought in July 2000, there were 353 police officers assigned to clerical duties, of whom 279 were male and 74 were female, and 761 predominantly female clerical officers.

The Irish Labour Court found that, on the face of it, there was a case for indirect discrimination, but it accepted that the difference in pay was objectively justified. In doing so, it referred to the Garda’s operational needs and the need to continue the process of “civilianisation”. This was a process agreed with the Garda’s representative bodies under which the number of these clerical roles reserved for police officers would be reduced.

The Irish Labour Court found that it would be manifestly unfair and impractical to reduce the pay of police officers assigned to these roles below the rate of pay that was usually paid to an officer of their grade. It also took into account the fact that there were only a small number of these roles.

The claimants appealed to the High Court in Ireland, which, in considering objective justification, referred the following questions to the European Court of Justice (ECJ):

The ECJ made the following rulings:

This sounds very similar to the “costs plus” approach adopted by the UK courts in discrimination claims under the Equality Act 2010, which is that cost alone cannot justify discrimination, but it can be one of the factors weighed in the balance.

As with that approach, it remains to be seen how significant those other factors have to be. There are already examples in that arena where it could be said that the other factors identified are very thin and in reality there is nothing more than pure cost.

A common factor in relation to differences in pay is the need to cushion employees from wage reductions. Courts and tribunals will have to determine whether or not this is sufficiently distinct from the need to maintain good industrial relations to permit these two factors together to justify a difference in pay.