Centre for Public Services Leadership ‘will boost innovation and productivity’ 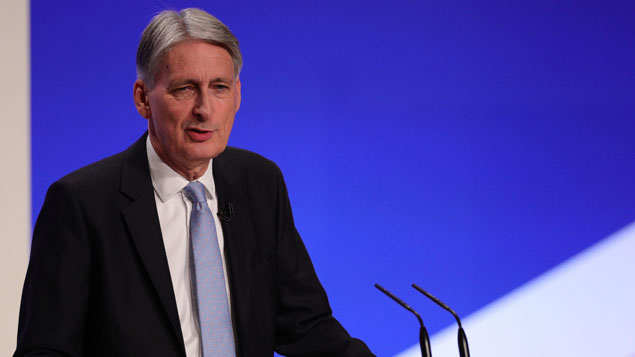 The government has laid down plans for a Centre for Public Services Leadership that will prepare future leaders for public services, improving productivity and encouraging innovation and co-operation.

Chancellor Phillip Hammond first announced the government would set up the centre in his Budget speech of 2017. Since then a 19-strong task force has prepared the ground for the training body by looking at how leaders can be supported to be as effective as possible. It published its findings alongside this week’s Budget.

According to the task force’s report, three primary themes emerged from its consultations:

The task force, led by Sir Gerry Grimstone, chair of Standard Life, and including research by the Government’s Behavioural Insights Team – also known as the “Nudge Unit” – and Deloitte, found that in services such as education, the NHS and policing, there were consistent barriers. These included a lack of line manager support, which led to a feeling of isolation among leaders and the requirement of a high degree of resilience. There were also issues establishing a strong organisational culture identified. High visibility in media was also an area of concern.

Is charisma the magic potion for effective leadership?

The centre will focus its training on gaining knowledge of service impact through data anaylsis and user experience, cross-services leadership and innovation, technology and productivity.

Those eligible for the course will be employees thought to be within two years of potentially taking on principal executive responsibility. The task force report suggests the centre should run four cohorts, each of about 30 people and programmes will run for one year each with three short residential courses and a national networking event.

The report acknowledged that Wales and Scotland have led the way to a degree, through the work of AcademiWales and the Scottish Leaders Forum: “Unlike in Wales and Scotland, the [rest of the] UK does not have a mechanism for focusing on collaborative leadership training across public services at the most senior levels,” the report stated. The task force recommended that the centre develop its own branding and identity as AcademiWales has done.

Initially the centre will be based in the Cabinet Office but its activities will be hosted across the UK.

The report concluded that top leaders of public services are “looking for something new” to help them achieve their goals and fulfil their potential. It stated: “Effective leadership makes a real difference by improving the quality of our public services and the value for money that they give. Doing this means finding new ways to solve problems and work across traditional organisational boundaries.

“We believe the new Centre for Public Services Leadership can play a crucial role by offering the most aspirational public servants a collaborative leadership programme and network that they can use to shape our services and provide enduring value to the people of this country.”

The NHS Leadership Academy was part of the early development of the new Centre and will continue to be involved as plans take shape. A spokesperson for the Academy told Personnel Today: “We would see the new centre complementing the work the Academy does in the NHS, increasing the scale and reach of proven approaches to leadership development to provide a crucial opportunity for leaders across the public sector to develop their skills and experience. The result will be further increases to the already high standard of leadership across the public sector.”