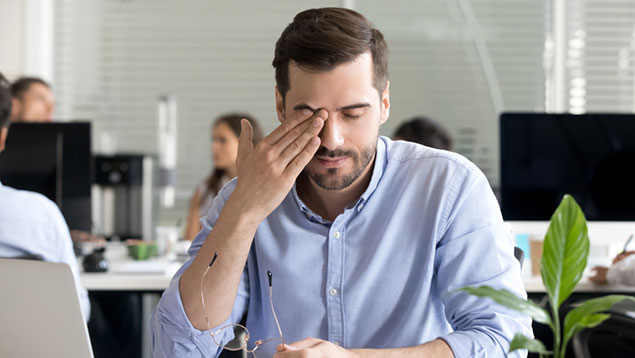 Workers’ anxiety over loss of pay during the Covid-19 coronavirus outbreak has led the Chartered Institute of Personnel and Development (CIPD) to urge the government to go beyond the financial support measures announced in this week’s Budget.

A CIPD survey of workplaces found that a quarter (24%) of workers would receive statutory sick pay (SSP), half (48%) would expect to receive their normal salary if they had to self-isolate, because they qualify for contractual sick pay from their employer.

A quarter of workers (23%) who would receive either SSP or no pay in the event of sickness absence because of Covid-19 said they would struggle to pay bills or buy food within seven days. This became a third when the question was asked for difficulties within two weeks.

Figures from the Office for National Statistics show that nearly seven million UK workers don’t qualify for SSP. Most of these (five million) do not qualify because they’re self-employed, while 1.7 million do not meet the earnings threshold for SSP of £118 per week.

In response, the CIPD is calling on ministers to agree to increase the level of SSP from £94.25 a week to be closer to the equivalent of someone earning the national living wage (£294 for a 37.5 hour working week). The body would also like to see all working people made eligible for SSP, including the self-employed and gig economy workers, and more clarity over eligibility for the planned hardship fund.

Peter Cheese, CIPD chief executive, warned there was a significant risk that “many people will fall into genuine financial hardship as a result of the coronavirus unless the government takes further action to reform statutory sick pay to support all workers during this critical time”.

How should businesses manage temporary lay-offs and cuts in hours?

Coronavirus: Why employers should be tackling presenteeism

He added: “The new measures announced in this week’s Budget go some way towards recognising the financial struggle that businesses and individuals face. However, we’re concerned that payments to individuals will be delayed while these new measures are being set up. Our poll showed that people stand to suffer financial hardship in just a matter of days. Any delays in the system risk people feeling compelled to go into work when unwell and risk spreading the infection.”

The CIPD is urging businesses to be prepared and start planning and testing their response to potential social distancing measures, which could require many people to work from home. More than half the respondents to its survey (58%) said they would be able to work from home.

Where remote working is not possible – for example in factories, warehouses, retail or hospitality – employers may consider, suggested the CIPD, measures such as staggering shifts and having A and B teams so fewer people are in the workplace or on public transport at any one time. Online and automated facilities needed to be utilised to the full in retail and banking, it said.

Cheese said: “This will be a huge test of business agility but done well it will safeguard employee and public health now and pave the way for more flexible practices moving forward.” 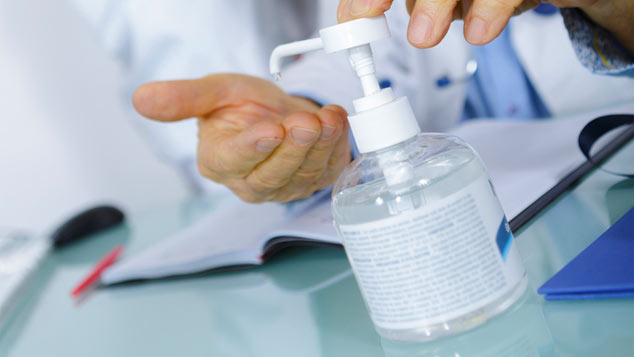