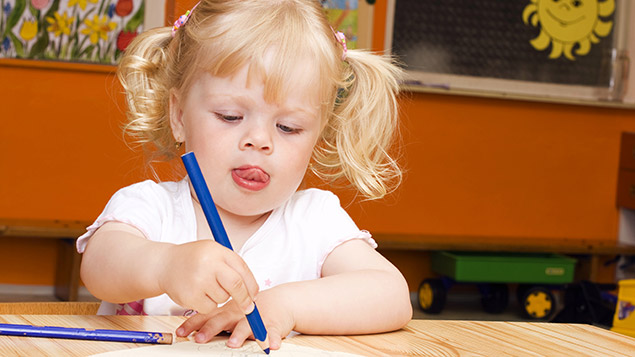 The judgment in this case was published on 9 March 2016. XpertHR has a full case report, including guidance on the implications for employers.

However, it requires employees to suspend their membership during various types of leave. These include maternity and paternity leave, and sick leave when the employee is entitled to only statutory sick pay.

The claimant sought to join the childcare vouchers scheme while she was pregnant. However, she was refused entry to the scheme because she would not agree to this condition. She brought a claim in the employment tribunal, on the basis that the requirement discriminates against women on maternity leave.

In Donaldson v Peninsula Business Services, the employment tribunal held that the employer committed discrimination by making agreement to suspend membership during maternity leave a prerequisite of joining the childcare vouchers scheme.

On 22 January 2016, the EAT heard the appeal against the employment tribunal decision. The employer’s arguments revolved around the nature of childcare vouchers and whether or not they count as a benefit that must be continued during maternity leave.

How to deal with maternity pay, salary sacrifice and childcare vouchers schemes

The employer also stressed that the cost of requiring employers to continue to provide childcare vouchers during maternity leave may discourage employers from offering them in the first place.

The employer argued that HM Revenue & Customs’ guidance on this issue has no legal basis.

HMRC guidance has traditionally been that employers cannot compel employees to opt out of receiving childcare vouchers during maternity leave.

The EAT panel reserved judgment at the end of the EAT hearing.

Stephen Simpson, principal employment law editor at XpertHR, commented: “This is an exceptionally tricky issue for employers and, surprisingly, it has not been tested in the appeal courts before now.

“Employers with childcare voucher schemes should review their rules now to see if they exclude employees during maternity leave, and look out for the EAT judgment, which is likely to take several months.

“Employers should be ready to take swift action to amend their scheme wording if the employer’s appeal is rejected.”

Childcare vouchers will be phased out from 2017 once the new Tax-Free Childcare scheme is phased in. Under the new arrangements, employers will not be involved: the scheme will operate directly between parents and the Government.