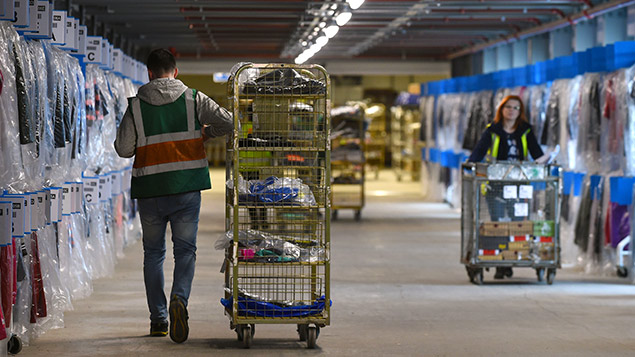 Warehourse workers at Sports Direct, which was widely criticised for it use of zero-hours contracts.
Joe Giddens/PA Archive/PA Images

The flurry of consultations for the government’s Good Work Plan continues with new proposals of compensation for workers when their shift is cancelled at short notice.

Employers engaging casual workers on, for example, zero hours contracts will have to provide staff with a reasonable notice period for their shifts, with protections being introduced for individuals penalised for not accepting last-minute shifts.

It’s vital that workers’ rights keep pace with these changes, reflect the modern working environment and tackle the small number of firms that do not treat their staff fairly” – Greg Clark

Business secretary Greg Clark said: “Innovative entrepreneurs and new business models have opened up a whole new world of working patterns and opportunities, providing people with freedom to decide when and where they work that best suits them.

“It’s vital that workers’ rights keep pace with these changes, reflect the modern working environment and tackle the small number of firms that do not treat their staff fairly.”

Bryan Sanderson, chair of the Low Pay Commission, which made recommendations to the government last year, said: “Last year we looked at the data on one-sided flexibility and talked to workers and businesses across the UK. Our report, published in December, found that shift cancellations and short notice of work schedules were significant problems, especially for low-paid workers.

“The proposed changes, part of a package of policies we suggested, have the potential to improve work and life for hundreds of thousands of people.”

The Matthew Taylor review in 2017 found that zero hours contracts worked for most of those on them, giving them flexibility, but it also recommended the Low Pay Commission should examine the issue of one-sided flexibility. Nearly 40% of UK workers say that their hours can vary from week-to-week, with about 1.7 million individuals feeling anxious that their working hours could change unexpectedly.

The government also confirmed it would legislate to give workers the right to request a contract that better reflected the hours they were working, providing workers with greater certainty around the number of hours a person receives, or fixed days on which they will be asked to work. This right would be enforced by the employment tribunals.

The proposed measures followed the government’s announcement that it was consulting on creating a single labour market enforcement body, designed to strengthen protections for workers and provide them with new rights.

Ben Willmott, head of public policy for the CIPD, said: “Zero hours contracts can offer people the flexibility they need but it’s been far too easy for some employers to cancel shifts with very little or no notice. Workers not only lose out on pay but also suffer unnecessary travel costs and disruption. It’s absolutely right to make companies pay reasonable compensation if this happens and we welcome this, and other measures proposed to protect workers on variable hours.

“The introduction of a right to switch to a more predictable work pattern should give workers more choice over their working arrangements. However, circumstances in which employers can refuse this will need to be clear.  A right to reasonable notice of work schedules is also a proposal that will be welcomed by atypical workers and good employers as long as there is flexibility over what is ‘reasonable’ given the nature of the work.”

It includes questions such as:

Research in 2013 by the CIPD suggested that 42% of workers on zero-hours contracts received less than 12 hours’ notice of their shift.

In its Labour Market Outlook last year, the CIPD found that 17% of low-paid workers who had flexible hours were provided with no more than a day’s notice prior to their shift being cancelled.

TUC general secretary Frances O’Grady said too many workers were treated like disposable labour. “Making sure employers compensate staff for cancelling shifts at the last minute is a step in the right direction,” she said. “But we need to deal with the root of this problem – the explosion of insecure work. That means banning shading practices like zero-hours contracts.”

The Labour party has also called for zero-hours contracts to be banned but the Taylor review found that to ban them entirely would negatively impact more people than it helped. 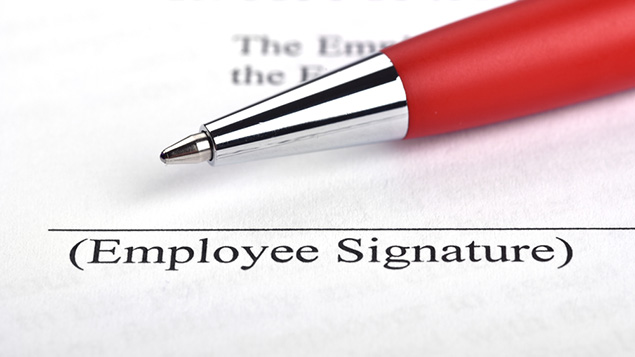 In December 2018, the government set out the reforms it planned to introduce as part of the Good Work Plan,... 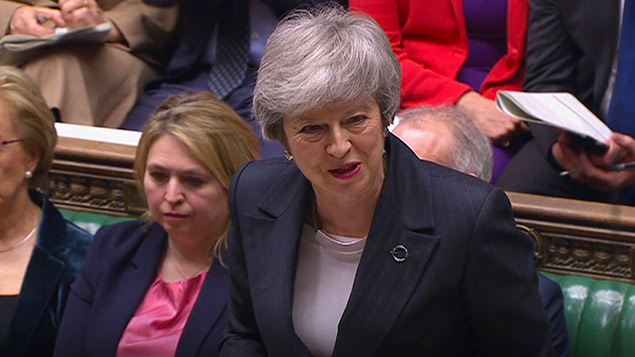 Theresa May will today unveil how the UK government will handle emerging EU laws concerning workers’ rights after Brexit.
The... 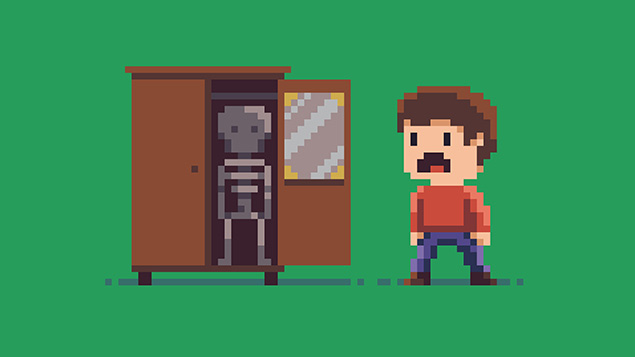