Court of Appeal: Dismissal for behaviour related to disability was discrimination

By Ashleigh Webber on 16 May 2018 in Disability, Disability discrimination, Latest News 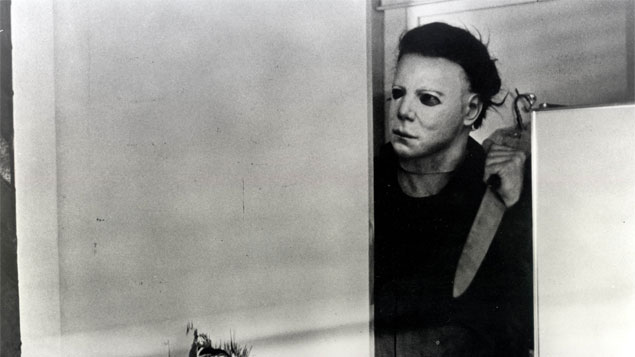 Employers could be liable for disability discrimination if they dismiss employees for behaviour that is related to their disability, the Court of Appeal has ruled.

It upheld that it was disability discrimination to dismiss a teacher for showing an 18-rated film to 15 to 16-year-old students, on the basis that the teacher, who had cystic fibrosis, was suffering from stress at the time.

Is it a breach of the law on disability discrimination to ask about health during recruitment?

It agreed with the decision that the Employment Appeal Tribunal (EAT) had made in City of York Council v Grosset, despite the fact  the school had dismissed the teacher without knowing the misconduct had arisen from his disability.

The council had been aware Mr Grosset suffered from cystic fibrosis. Adjustments had been made to help him manage his condition when he started working at the school, but after a change in head teacher – who was not made aware of his condition – some adjustments fell away.

The change in head teacher and changes to examinations led to an increase in his workload, which exacerbated his condition and made him feel stressed. Mr Grosset showed the 18-rated film ‘Halloween’ to the students, claiming this was down to stress. He was suspended and subsequently dismissed for gross misconduct.

After the EAT dismissed the council’s appeal against the decision that it had discriminated against Mr Grosset because of his disability, the case went to the Court of Appeal. It considered whether the council had treated the teacher unfavourably because of “something”, and whether that “something” – ie, showing the film – arose in consequence of his cystic fibrosis.

Lord Justice Sales agreed that the teacher showed the film as a result of the “exceptionally high stress he was subject to”, which arose from the effect of his disability when new and increased demands were made of him.

“A particularly strong factor underlying the employment tribunal’s conclusion that the dismissal was not proportionate was its unchallenged assessment that, if the respondent had put in place reasonable adjustments as required by sections 20 and 21 Equality Act, by reducing the work pressure on the claimant, he would not have been subjected to the same level of stress,” Lord Justice Sales said.

The decision means employers should ensure they investigate the reasons behind the behaviour of an employee they know is disabled, according to Emma Burrows, employment partner at Trowers & Hamlins.

The headline and introduction of this article was altered on 17 May to better reflect the judgment.