By Jo Faragher on 18 Jun 2014 in Criminal records, Human rights 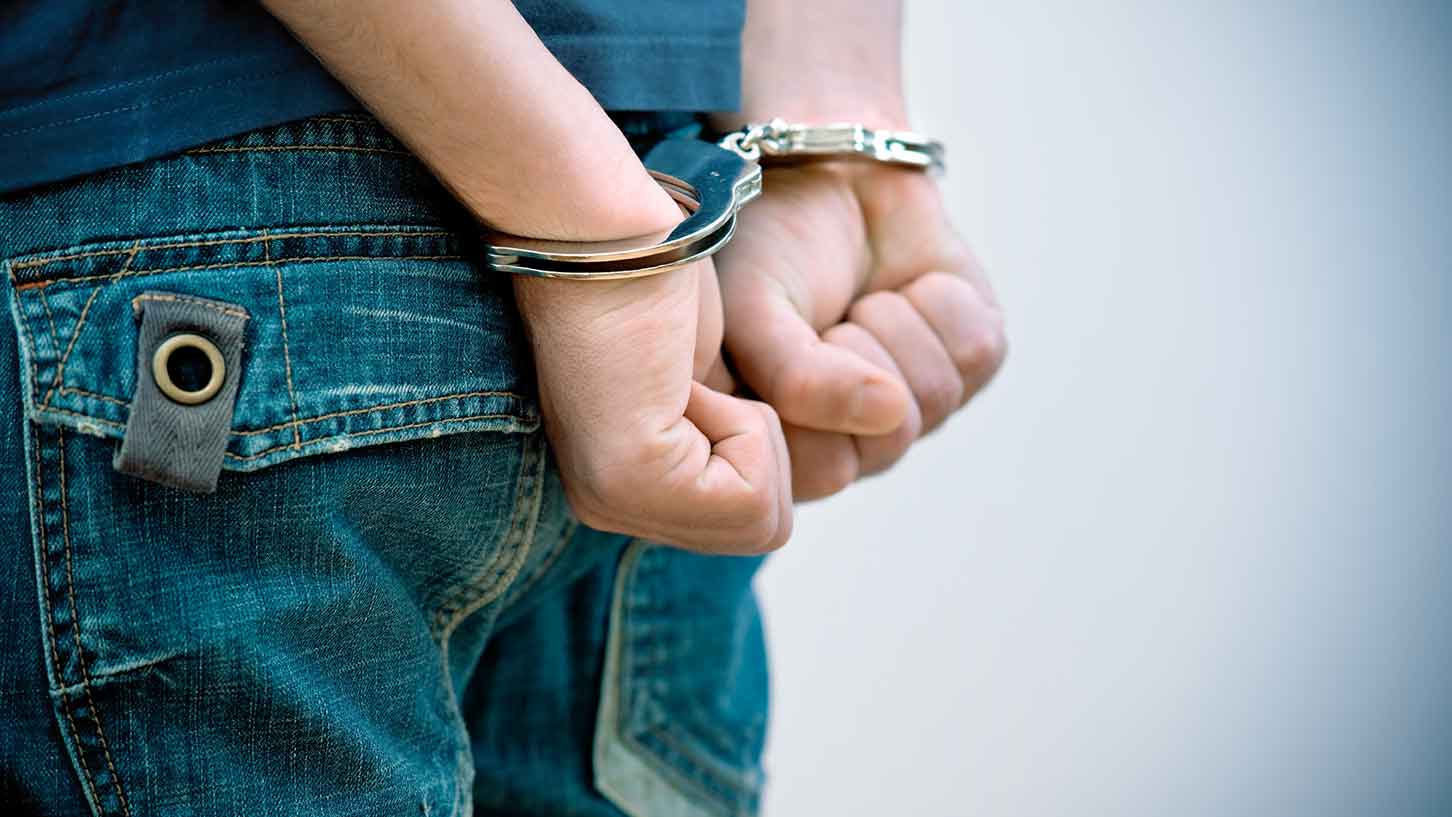 A Supreme Court ruling has confirmed that job applicants will no longer need to disclose convictions for childhood or minor offences.

The Supreme Court decision upholds a ruling by the Court of Appeal stemming from two separate cases. The first involved a man known as “T” who had been forced to reveal two police cautions he had received aged 11 involving a stolen bike; the second involved a woman, “JB”, who had been cautioned in 2001 in connection with a minor theft.

The judges ruled that the requirement to disclose these cautions was a breach of the individuals’ right to a private life and could jeopardise their future careers. They said the disclosures “were not necessary in a democratic society” and “were not based on any rational assessment of risk”.

Their ruling rejected an appeal by the home secretary Theresa May and justice secretary Chris Grayling to overturn a previous appeal court ruling that employers need not be informed of “spent” convictions or cautions under the 1974 Rehabilitation of Offenders Act.

The case was heard on 9 December 2013, but the decision to rule against the Government’s appeal has only just been announced.

The Home Office has since introduced a system to filter out single minor convictions or cautions. Cautions given to adults are removed from records checks after six years, while cautions given to children are filtered out after two years.

The Equality and Human Rights Commission welcomed the decision.

Rebecca Hilsenrath, chief legal officer, said: “This judgment sensibly recognises, as did the Court of Appeal, that people should not be haunted forever by minor childhood offences, in a way which might prevent them from becoming productive members of society and from engaging in their chosen field of employment.

“A warning given for a relatively trivial offence committed many years ago by a child, who has not re-offended, has no relevance to how that person could be safely employed to work as an adult.”