A government employee was dismissed earlier this month after writing a tweet that suggested that police should open fire on Black Lives Matters protestors.

The employee, a data expert, is the second person to leave government employment who had been recruited under the Prime Minister’s chief adviser Dominic Cummings’s request for “unusual mathematicians, physicists, computer scientists, [and] data scientists” last January.

In February, Andrew Sabisky, a so-called “superforecaster”, resigned from his Downing Street role after some of his writing on race, genetics and IQ had been exposed.

The data specialist, 57-year-old Will O’Shea, had been interviewed in Downing Street by Ben Warner, a data scientist who works alongside Cummings as an adviser to the Prime Minister, according to the Guardian. His role was to work on a No 10 project around circumventing department controls to more easily get data, O’Shea told the newspaper.

Colleagues had apparently become concerned about O’Shea’s contributions to conversations about racism on the for the Government Digital Service’s (GDS) internal discussion forum.

In a 5 July tweet concerning a Black Lives Matter protest and a report about police possibly withdrawing from a housing estate during a demonstration, O’Shea said: “Time to get out the live rounds.”

O’Shea’s employment was terminated a few days after senior managers at GDS were informed of the tweet.

He told the Guardian that his comments were not meant to be taken seriously, but understood why his co-workers had found them offensive and that he was sorry.

A government spokesperson confirmed to the Guardian that O’Shea was employed by the Cabinet Office as an external contractor for the Government Digital Service on coronavirus, and added that “all standard vetting processes were carried out for a contractor role through a commercial framework.

In the “weirdos and misfit” blog post at the start of this year, Cummings picked out six professional disciplines as key areas for Whitehall recruitment, while also issuing an open invitation to “true wild cards” that might not be so easily categorised. He said that human resources “needs a bonfire”.

Such recruits would help create “true cognitive diversity” in Whitehall, Cummings said in the post.

“People in SW1 talk a lot about ‘diversity’ but they rarely mean ‘true cognitive diversity’. They are usually babbling about ‘gender identity diversity blah blah’. What SW1 needs is not more drivel about ‘identity’ and ‘diversity’ from Oxbridge humanities graduates but more genuine cognitive diversity,” he wrote. “We need to figure out how to use such people better without asking them to conform to the horrors of ‘human resources’ (which also obviously need a bonfire).”

According to Civil Service World, in a video in June, Cummings discussed with GDS staff issues around diversity and discrimination and left some attendees unimpressed with some of his contributions. The website reported: “There were also subsequently some formal complaints about the language used by the PM’s senior adviser.” 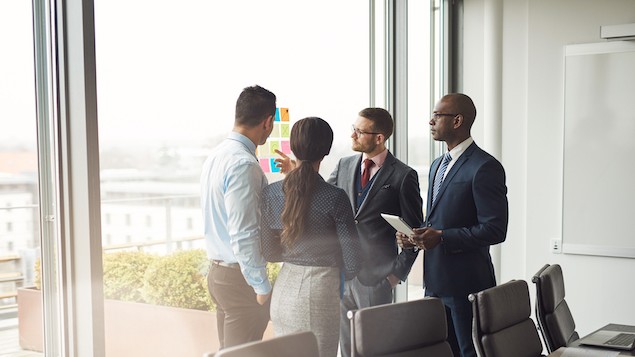 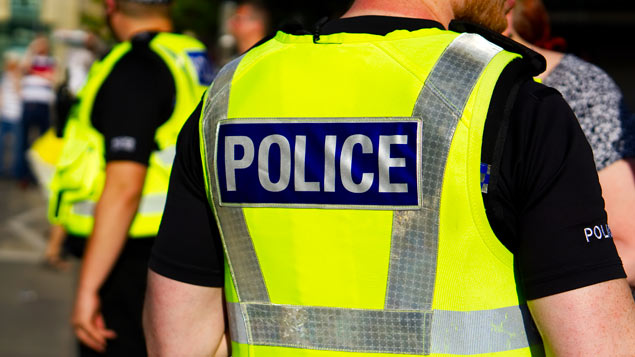 A senior black police inspector who was stopped in his car by two white officers has complained of racial harassment.