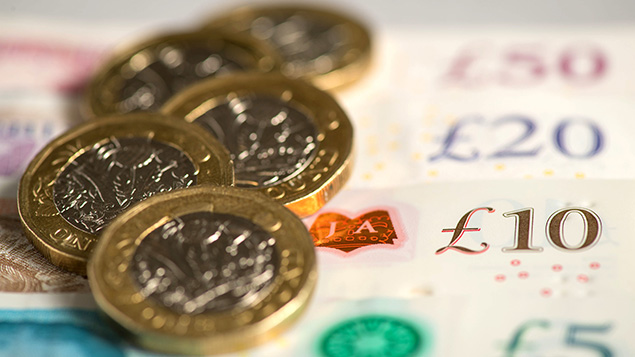 The government should delay next month’s rise in the national living wage in order to protect jobs in the midst of the coronavirus crisis, a think-tank has urged.

The Institute for Fiscal Studies has questioned whether the planned increase in the statutory minimum hourly rate to £8.72 from 1 April “still makes sense”.

“That decision was based on a recommendation made back in October when the labour market looked utterly different,” said Tom Waters, an IFS researcher. “If the absolute focus is on keeping people in paid work and attached to their employers, delaying next month’s rise in the NLW could be a sensible move.”

The rate is set by the Low Pay Commission, which recommended an above-inflation increase of 5% last October.

Waters said the temporary measures recently introduced by the government to support employers and workers during the pandemic were “well justified in the current climate”, and as such there was a clear case for deferring the timetabled wage increases.

“The big worry right now of course is keeping people in employment as demand for labour dries up,” he said. “In that context the substantial increases in benefits – for example in Universal Credit and in Housing Benefit – announced last week are clearly an appropriate response as the government tries to protect people’s incomes.

“Whether the planned increase in the national living wage to £8.72 an hour as from the start of April still makes sense is open to question.”

The IFS illustrated how the past five years have seen significant cuts to in-work benefits but increases in minimum wages. However, it points out how wage rises took place at a time when UK employment was “high and rising”.

It has urged the government to consult the Low Pay Commission on the upcoming rise, potentially even looking at a temporary cut in the minimum wage rate to mirror the temporary increase in benefits.