Direct discrimination in the workplace: motive of final decision-maker is key

By Imogen Noons on 9 May 2016 in Case law, Age discrimination 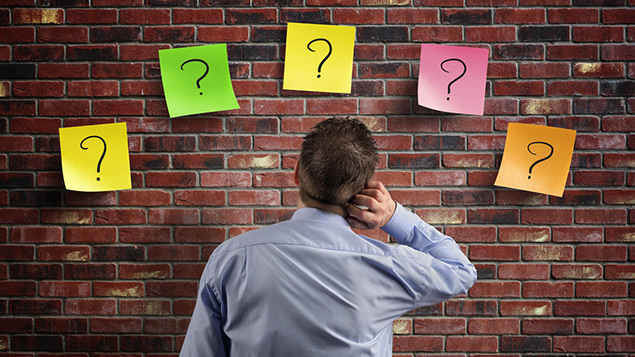 The Court of Appeal has confirmed that, in cases involving direct discrimination in the workplace, it is the motive of the decision-maker that is important and not those who may have influenced the decision. Imogen Noons explains the importance of this for employers.

Disability discrimination: £192,656 for ME sufferer

Dr Reynolds was employed by Canada Life from 1968 until 1992. During this period, she worked as chief medical officer.

When her employment ended in 1992, Dr Reynolds entered into a consultancy agreement with Canada Life for her to continue to work as a chief medical officer.

Canada Life became concerned about Dr Reynolds’ performance. Among other things, Dr Reynolds would not attend Canada Life’s Bristol office and therefore any face-to-face conversations with her had to be carried out at her home in Wales.

Dr Reynolds did not use email and dictated that any hard copy documents must be sent to her home by fax or post, not recorded delivery. This was so that she did not have to leave her home to collect the documents if they were delivered while she was out.

In February 2010, the general manager of Canada Life was given a presentation by the managing director of Canada Life’s Bristol division that highlighted issues with Dr Reynolds’ performance.

Canada Life’s director of claims management also had input into the presentation. The presentation did not specifically advocate termination of Dr Reynolds’ consultancy agreement, but the general manager decided that termination was the appropriate next step.

Dr Reynolds was 73 at this point and brought a claim in the employment tribunal that the termination of her consultancy agreement was direct age discrimination under the Employment Equality (Age) Regulations 2006 (now repealed and replaced by the Equality Act 2010).

Under discrimination law, A directly discriminates against B if A treats B less favourably than he or she treats or would have treated another person on the ground of B’s age.

The employment tribunal dismissed the claim. The tribunal held that the decision to terminate the consultancy agreement was solely the general manager’s.

According to the tribunal, he had genuinely believed that Dr Reynolds’ performance was unsatisfactory and that she would have been unwilling to change, even if requested to do so.

Appeal to the EAT

She claimed that the tribunal should have taken into account the involvement of those employees who drafted the presentation that influenced the general manager’s decision.

The EAT allowed the appeal and remitted the claim to be heard by another tribunal.

Canada Life appealed to the Court of Appeal, which allowed the employer’s appeal and restored the tribunal decision dismissing the age discrimination claim.

The Court of Appeal also held that the general manager’s comment that Dr Reynolds was incapable of change was unrelated to her age, but was based on his knowledge of Dr Reynolds and was not discriminatory.

This case illustrates the importance of drilling down into who made the allegedly discriminatory decision from the outset of the claim.

If one individual made the decision, it will not be necessary to scrutinise the mental processes of those influencing or feeding into that decision.

It is now clear that information and opinions supplied by others to the decision-maker will not mean that those individuals have participated in the final decision.