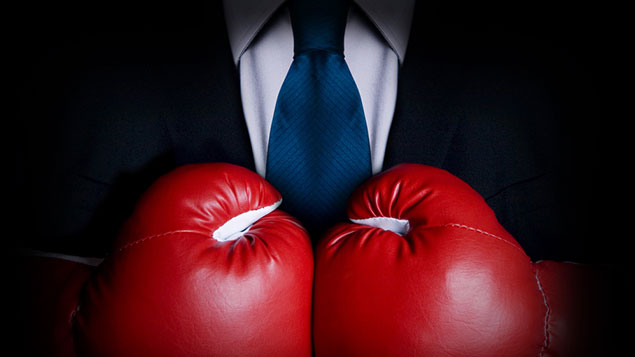 The disciplinary action taken by INEOS against its union convenor, in autumn 2013, was a reminder to employers that trade union officials are not a protected species when it comes to disciplinary matters. However, additional legal protections and wider industrial relations issues should shape an employer’s approach, advises Jamie Cameron, a senior associate with Burges Salmon LLP.

Where an employee who is subject to disciplinary proceedings is a trade union representative, what additional steps should the employer take?

As with other employees, trade union officials have a statutory right not to be subjected to a detriment if the main reason for the employer’s actions is to prevent or to deter the employee from taking part in trade union activities, or to penalise the employee for doing so. There is also protection from dismissal on similar grounds.

The reason for disciplinary action

For example, an employer may be concerned about the behaviour of an official in collective bargaining discussions or the way in which they are seeking to influence a disciplinary process on a member’s behalf. In those scenarios, the employee is likely to be acting in their role as trade union official even if the behaviour falls short of the expected standard.

Disciplinary action will be possible, however, where the trade union official’s actions are so inappropriate that they amount to potential misconduct, and therefore the main reason for disciplinary action is not the participation in the trade union activity. It will be for the employer to persuade a tribunal that the reason for action was the misconduct rather than because the official was carrying out legitimate duties. This will be an issue for the employer to weigh in the balance in each case. In the example given above, heated debate during discussions would be permitted, but personal abuse or threatening behaviour would amount to misconduct for which action could be taken.

Time off for union duties

Remember also that trade union officials are allowed reasonable paid time off during working hours to carry out their duties. If the reason for the proposed disciplinary action is poor attendance or for reasons linked to attendance, such as low productivity rates or missed targets, you will need to consider whether this is because the person has been undertaking permitted activities. If the reason for action in these circumstances is closely linked to their legitimate actions as a trade union official, that action could be unlawful.

Equally, the employer should always remember the bigger picture. Disciplinary action against a trade union official, however justifiable, will always carry with it increased risks – not only in relation to claims, but also because of the potential consequences for industrial relations. While an employer should not be held hostage to this, it is sensible to consider whether or not there are alternative means of resolving the issue. Rather than taking formal disciplinary action, the employer may be better served trying to resolve the matter with the union in the first instance.

Disciplinary proceedings against trade union officials can create tensions within the workforce and can lead to industrial action (or at least the threat of it). Before starting any disciplinary process, employers should:

Jamie Cameron is a senior associate with Burges Salmon LLP.

Ten things employers need to know about the Immigration Bill

Employment tribunal: use of word ‘bald’ can amount...

Who doesn’t use emojis now?