Disputed junior doctors’ contract to be phased in 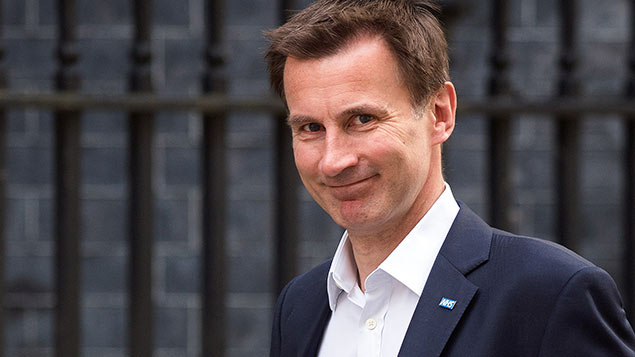 The Department of Health has said it will phase in the new contract for junior doctors from October, despite doctors’ refusal to ratify the deal negotiated by their union, the British Medical Association (BMA).

On Tuesday the BMA announced that 58% of junior doctors had voted against, and 42% in favour of, the terms of the new contract, with 68% of eligible junior doctors and medical students taking part in the ballot.

In a statement to Parliament yesterday, health secretary Jeremy Hunt said the vote had left the Government, which had agreed the new contract with BMA leaders in May, in “no man’s land”.

Can the employer make the change unilaterally?

He said: “I have this morning decided that the only realistic way to end this impasse is to proceed with the phased introduction of the exact contract that was negotiated, agreed and supported by the BMA leadership.”

The new contract will be introduced from October 2016 for senior obstetrics trainees; with first and second year foundation doctors following by the end of the year.

Other specialisms such as paediatrics, psychiatry and pathology will move to the new contract between February and April, with remaining trainees by October 2017.

However, former BMA junior doctors committee chair Johann Malawana called on the Government to respect the vote and said there should be no transition to the new contract until further talks had taken place.

Dr Malawana, who resigned his post on Tuesday after describing his position as “untenable”, said the vote was a “demonstration of just how appallingly front-line staff have been treated and undermined”, accusing the Government of overseeing a “fundamental breakdown in trust”.

Hunt said he was open to further talks, welcoming Ellen McCourt as interim leader of the BMA’s junior doctors committee, with whom he said he had constructive discussions during negotiations.

And he repeated his expectation that all hospitals should invest in modern e-rostering systems by the end of next year as part of their efforts to improve the way they deploy staff. “I hope the BMA will continue to participate in discussions around all these areas”.