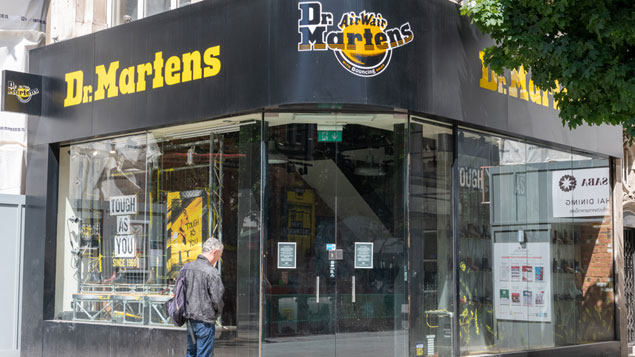 UK footwear firm Dr Martens has become the latest firm to return furlough funding to the government as its sales have grown in recent months despite the closing of stores.

The Wollaston, Northamptonshire-based boot retailer said it was “morally right” to pay back the cash it had claimed after furloughing staff at stores and its manufacturing site.

Dr Martens’ chief executive, Kenny Wilson, said the company had been boosted by significant online sales during the lockdown making this year one of “exceptional growth”.

He added: “We made sure we would have significant liquidity and could pay everyone, so when we saw positive sales continue we knew we had to repay that. So far this financial year, we have maintained growth as e-commerce has offset losses elsewhere.

“Our strategy has been digital first and that obviously put us in a strong position to deal with closures.

“Looking ahead, while we are currently in a volatile and uncertain trading environment, we have a very clear strategy in place supported by a strong brand and consumer connections, and I am confident in the outlook for the business.”

The firm has opened 16 new stores over the past year or so, taking its total to 122 globally. It saw strong growth in the US, where five of the new stores opened, and the group also tested out branded areas in department stores.

Many business commentators feel relatively few companies will pay back furlough funds. Edwin Morgan, director of policy at the Institute of Directors, said: “Government support has rightly been provided to help companies and workers through these desperate times, and it will only be the rare business that is able to return funds.”

Dr Martens was founded by Klaus Märtens, a German army doctor in the Second World War, who made his own boots with air-cushioned soles in 1945 after injuring his ankle skiing in the Alps. Shoemaker R. Griggs Group Ltd bought the patent to produce his designs in the UK in 1959. 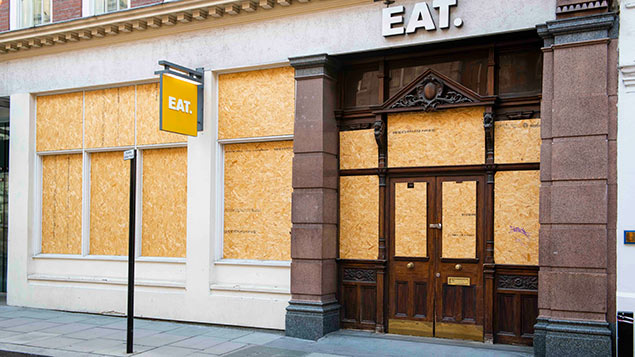