By Kate Hodgkiss on 6 May 2014 in Alcohol and drug misuse, Unfair dismissal 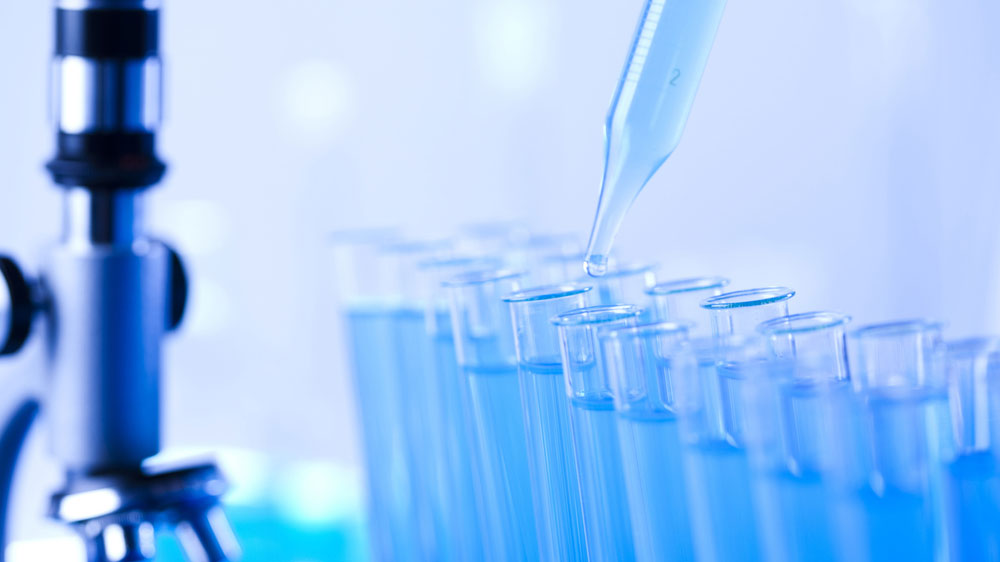 In DLA Piper’s case of the week, the Employment Appeal Tribunal (EAT) considered the case of an employee who was dismissed after testing positive for cannabis.

Ms Cosgrove was employed as a warehouse operative with 15 years’ unblemished service. In 2011, she was asked to submit to a drug test following an anonymous tip-off. She agreed to take the test, and signed a document confirming her awareness of the consequences if she tested positive for illegal substances.

The test was positive for cannabis and Ms Cosgrove was suspended. The sample was independently verified as positive by a laboratory. The company’s substance abuse policy stated that a positive test for illegal substances would be classified as gross misconduct. Ms Cosgrove was invited to a disciplinary hearing and dismissed. However, the company’s disciplinary policy simply provided that intoxication, or reasonable suspicion of intoxication, in the workplace could amount to gross misconduct. It had not been established that Ms Cosgrove had ever been under the influence at work – she had only admitted consumption of cannabis the previous weekend.

Ms Cosgrove successfully claimed unfair dismissal. Seeing as she had been summarily dismissed on the basis of a test sample that was not capable of showing that she was actually intoxicated at work, the employment tribunal held that there had been an inadequate investigation into the circumstances of the alleged gross misconduct. The employment tribunal distinguished between testing positive due to residual traces of substances present in an employee’s system and actually being intoxicated at work, and drew an analogy between using cannabis and having a “pint or two of ale on a Saturday evening”. Ms Cosgrove was awarded £7,865 in compensation.

The company appealed the decision on the grounds that the employment tribunal had: effectively substituted its own view for those of the employer; failed to take account of key considerations such as operational safety and the employer’s zero-tolerance approach to drugs; and failed to make a finding of contributory fault on the part of Ms Cosgrove.

Drug testing: unfair dismissal of worker who tested positive for cannabis use A full report of the employment tribunal decision in Cosgrove v Kuehne and Nagel Ltd ET/1200413/2012 that the employee was unfairly dismissed, now overturned by the EAT.

In the view of the EAT, both these tests were satisfied. The EAT afforded considerable weight to the facts that the company operated a zero-tolerance policy to drugs and operated in a safety-critical environment with heavy machinery. The company’s substance misuse policy was clear that a positive test could amount to gross misconduct. The EAT held that intoxication through cannabis use cannot be tested in the same way as intoxication through alcohol use and, since the tests were not capable of showing whether or not an individual was under the influence of cannabis at a particular time, there were no further investigations that the company could reasonably have been expected to undertake.

This decision is positive news for organisations that operate zero-tolerance policies in relation to substance misuse. The EAT was consistent in its application of recognised principles of unfair dismissal law in that it was reasonable for Ms Cosgrove’s employer to apply its substance misuse policy and dismiss for gross misconduct, and the EAT confirmed that employers operating in safety-critical environments should be afforded considerable latitude in their implementation of policy.

The main lesson to be learned from this case for employers is the importance of clarity in substance misuse policies, and their supporting policies, including specifying the basis of selection for testing (ie random or on reasonable suspicion) and transparency in the testing process.