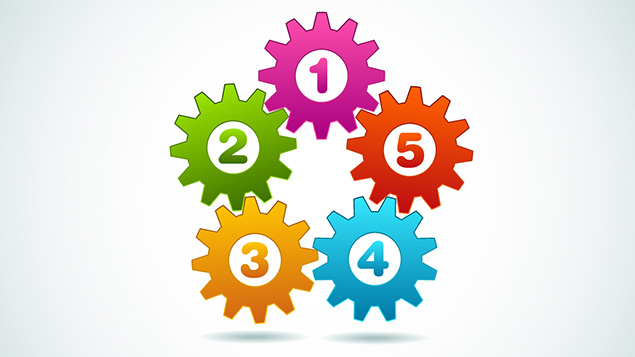 We set out five steps that employers should take if they get a call from Acas about a workplace dispute.

1. Make sure that managers don’t brush off contact from Acas

A line manager may be the first contact that Acas makes with the employer. It is very important that anyone within the organisation who is contacted by Acas through the early conciliation regime about an employment dispute understands the importance of dealing with the initial contact properly. Employers must treat an informal approach from Acas as seriously as they would take a formal legal communication, to minimise the risk of an expensive tribunal claim later.

2. Give managers clear guidance on who will deal with early conciliation

It is vital that the individual who receives first contact from Acas about early conciliation passes the details of the dispute on to the individuals who would be responsible for managing any subsequent tribunal claim. For example, in a large organisation, this could be the centralised HR department or the head office.

3. Remind the initial recipient of the Acas call of their responsibilities

Individuals within the organisation who know about the contact from Acas should not take matters into their own hands and attempt to resolve the issue themselves. The individual seeking early conciliation should not be penalised in any way. The initial recipient of the call should be reminded to keep the issue confidential and not to discuss the details of the dispute with anyone else.

4. Assess the merits of early conciliation in the case

The individuals responsible for managing any subsequent tribunal claim should decide whether or not early conciliation is a good idea in the individual case. Relevant factors include: the likely strength and value of the claim; the potential legal costs and management time of defending a claim; the ease with which the issue could be resolved informally; and any damage to the organisation’s reputation that could result from drawn-out tribunal proceedings.

5. Don’t delay in going back to Acas with your answer