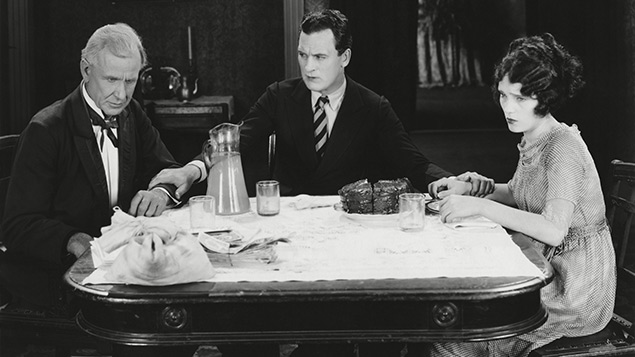 From 6 May 2014, those seeking to bring an employment tribunal claim must first contact Acas so that an attempt at early conciliation can be made. The new requirement follows last year’s wide-scale changes to the employment tribunal process, which included the introduction of fees.

The introduction of fees has led to a huge reduction in tribunal cases, and early conciliation is a further measure designed to reduce the number of claims that reach employment tribunals.

So what does this all mean for employers? How should they adapt their approach to disputes with employees?

Employment lawyer Laurie Anstis and Gill McCarthy, Acas director of operational policy and performance, join Rob Moss to discuss early conciliation and other important changes you need to know about.