By Ashleigh Webber on 4 Jan 2018 in Disability discrimination, Case law 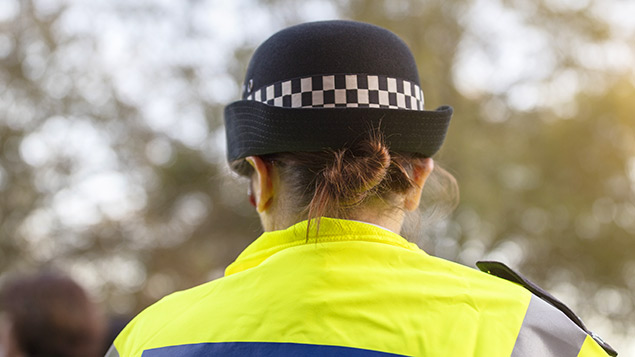 The Employment Appeal Tribunal (EAT) has ruled that it can be considered direct disability discrimination to reject a job application based on whether an existing condition could become a disability in future.

In a judgment handed down in December, the EAT found that Norfolk Constabulary was wrong to have rejected an application for a transfer from a police constable with a hearing condition.

Lisa Coffey was discovered to have mild hearing loss and tinnitus following a medical in 2011, but was allowed to continue working for Wiltshire Constabulary after undertaking a practical functionality test.

She disclosed her condition and the results of the functionality test when she applied to transfer to Norfolk Constabulary in 2013. She was invited for a pre-employment health assessment and the medical adviser recommended a further test as her hearing was below the usual standard for recruitment.

Employer liable for treatment based on perceived disability

However, this recommendation was not accepted by Norfolk Constabulary and it sought an opinion from another medical adviser. The adviser noted that her hearing had not deteriorated between the 2011 and 2013 tests and said she would pass a practical test.

Despite the further recommendation, Norfolk Constabulary declined Coffey’s application because her hearing was below the published medical standard.

At the Employment Tribunal, Coffey claimed that the decision had been made on the basis of perceived disability and direct discrimination. This was contested by Norfolk Constabulary, which claimed it did not regard Coffey as a disabled person and rejected her application as she did not meet the published medical requirements for a police constable.

In 2016 the Employment Tribunal concluded that Norfolk Constabulary had perceived the applicant to have a disability which could not be accommodated by reasonable adjustments, or perceived she would require adjustments in the future.

The case was then taken to the EAT, which agreed with the Employment Tribunal’s judgment and said it had been wrong for Coffey’s application to be rejected on grounds of perceived disability.

The EAT said: “There would be a gap in the protection offered by equality law if an employer, wrongly perceiving that an employee’s impairment might well progress to the point where it affected [his or her] work substantially, could dismiss [him or her] in advance to avoid any duty to make allowances or adjustments.”