Engagement at work is on the rise, says global survey 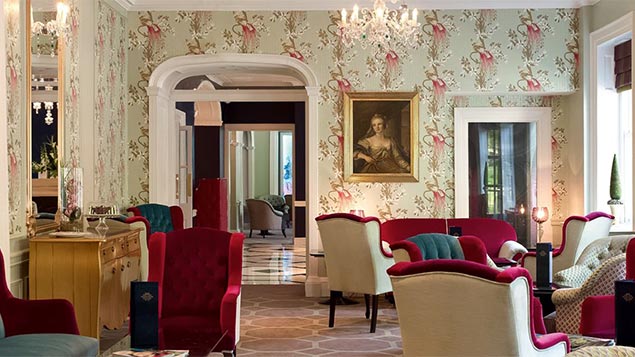 The Francis Hotel in Bath, part of Accor Hotels

Employee engagement is improving on a global level, a major survey of multinational employers has found.

According to the Great Place to Work Institute, which analysed employee engagement in 40 countries over the past five years, most countries have experienced a rise in trust levels at work, with some experiencing a significant increase.

Its report, The Dawn of the Great Workplace Era, found that there was increased focus on wellbeing and work-life balance, and greater transparency.

This marks a huge contrast from a Gallup survey last year, which claimed that just 13% of employees worldwide were engaged at work.

The country where employees were most engaged was Poland, which scored +18 on Great Place to Work’s Trust Index, compared to the US, which sat at 0.

Engagement scores in the UK have been gradually on the rise, according to the report, with UK employers scoring +6 on the Trust Index.

The results also revealed that around half of the 25 top workplaces in the world are based in the UK, or have UK operations.

The top UK employer for engagement, according to the survey, was Accor Hotels, which came 23rd overall in the global rankings.

The company to score highest in the list of multinational employers was search giant Google, closely followed by fellow technology companies SAS Institute and NetApp.

2 Responses to Engagement at work is on the rise, says global survey