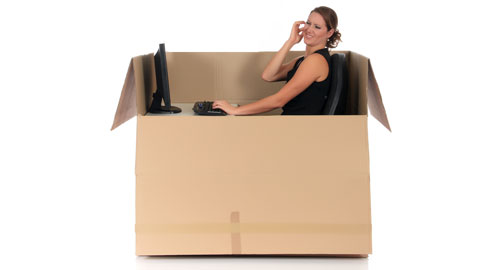 Private-sector employers are holding on to more staff than they need in order to preserve workforce skills, but fear that they will have to make cutbacks in the coming year if the economy does not recover.

This is according to the Chartered Institute of Personnel and Development’s (CIPD) Labour Market Outlook survey, which found that, during the past year, almost one-third (31%) of private-sector organisations have maintained higher staff levels than output has required.

Of these employers, two-thirds (66%) cited maintaining specific skills as the main reason for holding on to workers.

However, 62% of private-sector employers with a larger than necessary workforce said that it was likely, or very likely, that they would have to cut back on excess labour if output did not pick up in the next year.

Gerwyn Davies, labour market adviser at the CIPD, argued that it was a “make or break” moment for employers.

“Recent falls in unemployment suggest that the labour market is on sound footing, but a closer examination reveals that many employers are holding on to more staff than is required by the current level of demand in order to retain their skills,” Davies said.

“The spare capacity implied by the research suggests that firms are ready to increase their output quickly if demand grows. But there is only so long they can hold out for growth.”

He added that private-sector firms should use any spare capacity to train, innovate or focus staff in areas such as business development to help boost the medium-term prospects for their firm and the UK economy as a whole.

According to the report, labour hoarding was more prominent in the manufacturing-and-production sector, where 43% of firms said that they had maintained higher than required staff levels during the past year.

“However, even in sectors where demand is less strong, companies would rather maintain employment levels for as long as possible than lose skilled employees, only to have to re-employ at a later date when demand picks up.”

View the latest recruitment news, features and guidance on our dedicated recruitment and retention page.