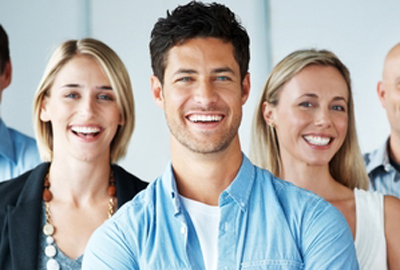 Many employers are failing to recruit young workers despite the majority agreeing that they have a duty to help tackle youth unemployment, according to research by the Chartered Institute for Personnel and Development (CIPD).

One organisation in four surveyed by the CIPD admitted that it had not taken on a single person aged between 16 and 24 in the last 12 months and one-fifth said that they did not intend to recruit young people in the coming year.

While the CIPD had not asked respondents about their more general recruitment intentions, a spokesman said that the figure was based on the assumption that the majority of organisations would have recruited in some form.

However, the majority (71%) of respondents believed that they had a role to play in tackling youth unemployment and 47% agreed that young people are at a disadvantage in the labour market.

The report found that employers’ top concerns about recruiting young people were their lack of insight into the working world, cited by 63% of organisations, and their unrealistic expectations about work, identified by 59%.

Despite this, 64% of the 780 HR professionals surveyed agreed that young people need to be given the opportunity to prove themselves in the workplace.

The CIPD report comes as the Work and Pensions Select Committee said, in a report published today, that the Government’s youth contract would not be enough to address the “unacceptably high level of youth unemployment”.

In the light of its research, the CIPD has warned that the Government will need to do more to encourage and support employers in taking on and developing young people.

Peter Cheese, chief executive of the CIPD, said: “Our research shows that many employers don’t always understand the benefits young people can bring to their organisation or have the right practices in place to bring on young people and give them the best chances of success.

“We need to promote the best routes for young people into employment, including apprenticeships, and highlight how employers can best engage with schools and colleges to work with young people in raising work awareness and employability skills.”

Respondents to the CIPD report said that the top factors that would encourage them to recruit more young people were: new vacancies arising due to increased demand for products or services; roles opening up for other reasons, such as people leaving the organisation; help with funding; and an increase in the quality of applications from young candidates.