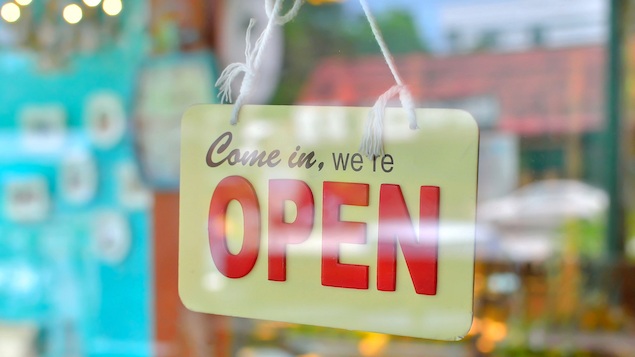 UK job vacancies have returned to the same level as before the first lockdown in April 2020, according to Adzuna and the Office for National Statistics.

Almost three-quarters of workers in the UK would feel more comfortable returning to work if others around them are vaccinated...

Recruitment is on the way up according to the latest UK Report on Jobs from REC and KPMG...

Stable level of redundancies but numbers on furlough soar in January and February.

Santander has announced it is to close 111 branches across the UK, with 840 staff being affected by the closures.

There were 693,000 fewer employees on company payrolls last month than in February 2020 – with under 25s bearing the brunt of job losses.

About 6,000 jobs are set to be created in the north-east of England by the creation of new wind turbine ports.

Rishi Sunak confirmed plans for a new campus for ‘critical economic departments’ in Darlington, and the national infrastructure bank in Leeds.

Supermarket chain says it has begun a consultation on removing 500 office roles while 650 other workers’ roles are under threat.

Ahead of the budget, the government has revealed it is to extend the furlough scheme until the end of September.