Employers report lack of candidates and pressure to increase wages 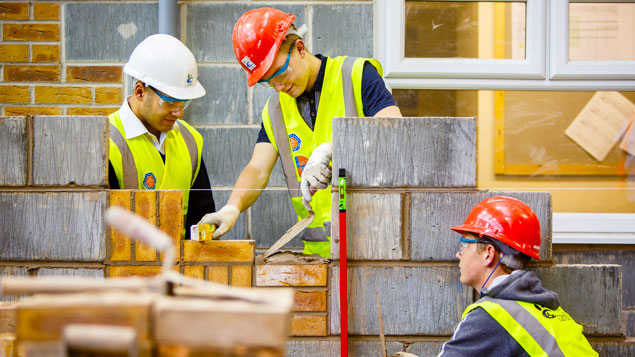 Two in five employers found it difficult to get the staff they needed over the past 12 months and have reported receiving fewer applications from “suitable” candidates, according to the CIPD and The Adecco Group.

Their latest Labour Market Outlook found a drop in the number of applications across all roles, forcing many employers to increase starting salaries in order to attract staff.

The median number of applications received for employers’ last low-skilled vacancy fell to 20 from 24 candidates in summer 2017, the survey of 2,001 employers found, while applications for medium-skilled vacancies fell to 10 compared with 19 last year.

Two-thirds said some of their current vacancies were proving difficult to fill, compared with 61% of employers three months ago and 56% in spring 2017.

Gerwyn Davies, senior labour market analyst for the CIPD, attributed the drop in applications to the slowdown in the number of EU nationals coming to work in the UK over the past year.

“This is feeding into increasing recruitment and retention challenges, particularly for employers in sectors that have historically relied on non-UK labour to fill roles and which are particularly vulnerable to the prospect of future changes to immigration policy for EU migrants,” said Davies.

“With skills and labour shortages set to worsen further against the backdrop of rising talk of a ‘no deal’ outcome with the EU, the need for the government to issue consistent, categorical assurances about the status of current and future EU citizens, whatever the outcome of the negotiations, is more important now than ever.”

Half of employers that reported difficulty in recruiting staff had increased starting salaries to attract applicants.

Just over half with staff retention issues awarded salary increases; 30% increased wages for the majority of staff and 25% did so for key staff only.

Four in 10 said they had not increased salaries at all, despite retention issues.

The Labour Market Outlook suggested that the net employment balance – a measure of the difference between the employers that expect to increase staff levels and those that expect to reduce staff numbers – decreased slightly in the last three months from +26 to +23.

Transport and construction firms expected the greatest growth in headcount (both +38), followed by business services (+37).

Confidence was highest in London (+31) and the south west of England (+30), and lowest in the north east of England (+10, though the CIPD warned that only 64 employers in this region took part), and the West Midlands (+13).

Alex Fleming, country head and president of staffing and solutions at The Adecco Group UK and Ireland, said: “With Brexit looming we’re seeing a talent shortage and a more competitive marketplace. In this candidate-short landscape the pressure is on employers to not only offer an attractive salary, but also additional benefits.”