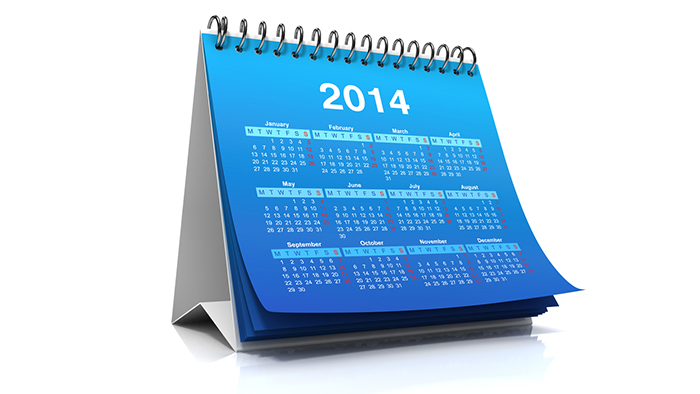 There are very important employment law cases pending on collective redundancy consultation and the calculation of holiday pay. Other notable employment law judgment expected in 2014 cover post-employment victimisation, maternity rights for mothers in a surrogacy arrangement, trade union recognition, discrimination against civil partners in pensions, and disability discrimination. We round up 10 of the significant legal decisions expected in 2014.