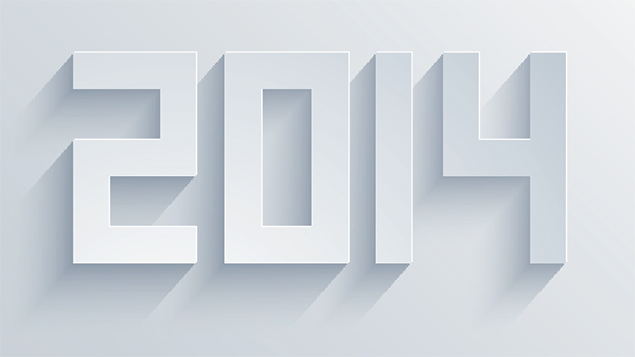 Employers should start preparing for employment law changes coming into force in 2014, as the year kicks off with amendments to TUPE in January. Other challenges for HR include changes to employment tribunal procedures, the right to request flexible working and the introduction of the Health and Work Service.

Read our guide to the 10 key updates to make sure you are ready for the year ahead. For further detail, click on the title of each new piece of legislation.

Changes to TUPE come into force

Important changes are being made to TUPE, including a new provision enabling a transferee to consult pre-transfer with representatives of transferring employees for the purposes of complying with the collective redundancy rules. The Department for Business, Innovation and Skills has confirmed that it plans to bring the regulations into force on 31 January 2014.

The time period available to employers for auto-enrolling eligible jobholders into a qualifying pension scheme increases from one month to six weeks on 1 April 2014.

The Enterprise and Regulatory Reform Act 2013 introduces a requirement for potential claimants to lodge details of their proposed employment tribunal claim with Acas in the first instance from 6 April 2014, whereupon Acas will offer the parties the opportunity to engage in conciliation with a conciliation officer.

On 6 April 2014, the Enterprise and Regulatory Reform Act 2013 repeals the statutory procedure that enables an individual to obtain information from his or her employer about discrimination and provides for the information to be used as evidence in tribunal proceedings.

From April 2014, the Enterprise and Regulatory Reform Act 2013 gives tribunals the power to impose a financial penalty against employers that are in breach of employment rights where the breach has one or more aggravating features.

Right to request flexible working extended to all employees

The Children and Families Bill extends the right to request flexible working, which currently applies to employees who have children under the age of 17 (18 if a child is disabled) or who are carers, to all employees. The statutory process for considering requests is replaced with a duty to deal with the request in a reasonable manner. The Government has confirmed an implementation date of 6 April 2014.

The Enterprise and Regulatory Reform Act 2013 prescribes that employment tribunals are required to order an equal pay audit where the employer has breached the equal pay provisions under the Equality Act 2010, except in prescribed circumstances. The Government has indicated an implementation date of October 2014.

The national minimum wage may rise on 1 October 2014, subject to the prevailing economic conditions and the Low Pay Commission’s report, due to be delivered to the Government in spring 2014.

The Health and Work Service is to be introduced, offering free occupational health assistance to employees, employers and GPs, including an independent assessment of employees who have been off sick for four weeks. The Government has indicated that the new service may be delivered in spring 2014, but this has not been confirmed.

Employers can keep up to date with employment law developments throughout 2014 using the XpertHR legal timetable.