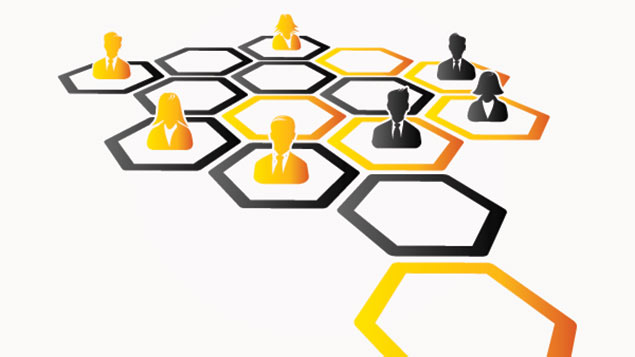 Changes to the TUPE Regulations will go ahead on 31 January 2014, the Government has confirmed.

The Government told XpertHR that next month it will lay legislation before Parliament that will make the changes to the Transfer of Undertakings (Protection of Employment) (TUPE) Regulations.

The TUPE changes do not go as far as initially proposed in a Government consultation, but there are still significant amendments, including:

The implementation date is outlined in a Government statement of new regulation, which also confirms a start date of 6 April 2014 for the expansion of the right to request flexible working to all employees.

XpertHR has further detail on the changes to TUPE here.