By Aaron Lyons on 12 Nov 2014 in Vexatious claims, Employment tribunals 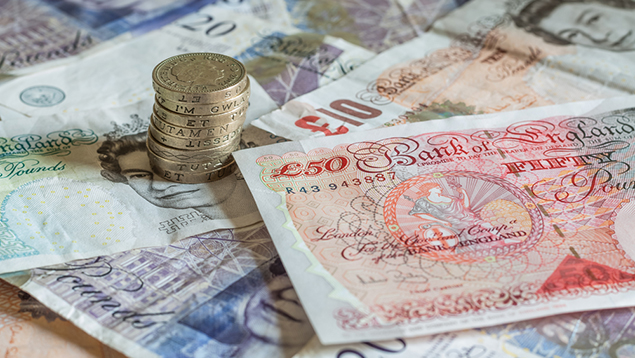 In DLA Piper’s latest case report, the Employment Appeal Tribunal (EAT) held that, when an employment tribunal is considering whether or not to award costs, the insurance cover of the party seeking the costs order is irrelevant.

The claimant, Mr Mardner, was employed as a director of Essex Racial Equality Council. The respondents, Mr Gardner, Mr Alley and Ms Press, were volunteer members of the management committee of the charity. The charity was not incorporated and so the respondents were personally liable for all of the liabilities of the charity, including any issues arising from Mr Mardner’s employment.

During the latter part of 2009, the charity began to run out of money. By 22 December 2009, its working capital had reduced to such extent that the trustees could no longer pay Mr Mardner’s salary and his employment was summarily terminated.

When is it worth making employment tribunal cost claims?

Employment tribunal orders unmeritorious claimant to pay around £60,000 in costs

In response, Mr Mardner brought unfair dismissal proceedings in the employment tribunal. The trustees had not taken steps to have the charity incorporated, despite admitting being aware of the need to do so in 2007. The individual trustees found themselves jointly and severally liable for any potential award that Mr Mardner might receive.

In an attempt to defend the employment tribunal claim, the trustees maintained an argument that the charity had in fact been converted into a company limited by guarantee. They argued that, as the claim was raised against them as individuals, it had not been raised against the relevant party to the claim and therefore could not succeed.

Eventually, in November 2012, Mr Mardner’s employment tribunal claim was settled by way of a consent order. The employment judge ruled that the respondents’ defence was misconceived and to rely on it was unreasonable.

In coming to the decision not to award any costs against the respondents, the employment judge exercised her discretion and concluded that it was not appropriate to do so. She noted that:

Mr Mardner appealed to the EAT.

The EAT decided that the employment judge had used her discretion inappropriately in respect of her reasons for not making a costs award.

The EAT concentrated on the emphasis the judge had placed on the fact that the claimant was insured and was not personally out of pocket as a result of bringing his claim.

The EAT ruled that a party’s insurance is irrelevant when considering costs. It is a well-established principle that it is contrary to fairness and justice for a wrongdoer to benefit from an insurance policy that an innocent party has paid for. It was also considered that the EAT rules allow a costs award even when the receiving party is not personally out of pocket.

The case was remitted back to the employment tribunal to allow the judge to consider the appropriateness of making an award in the light of the EAT decision.

Subject to a complete change of heart by the employment judge, it is likely that the decision not to award costs will still be applied. This case provides further authority that it is not appropriate for a respondent to rely on a claimant’s insurance policy, or the fact that the claimant is not personally out of pocket, when defending applications for costs.

Aaron Lyons is an associate at DLA Piper.
View all posts by Aaron Lyons →
Previous Article
Next Article