By Ashleigh Webber on 25 Jan 2018 in Employment tribunals 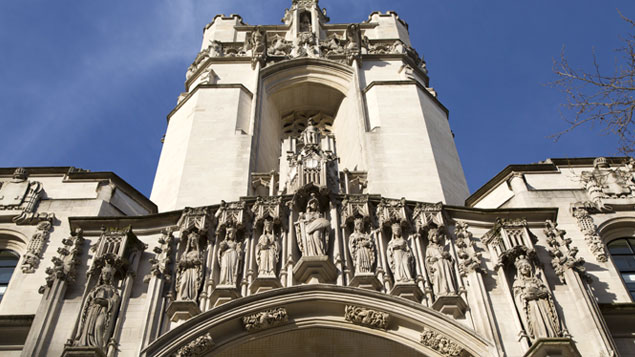 More than £1.8m in refunds have been processed since employment tribunal fees were ruled unlawful, according to the Ministry of Justice.

Following a legal challenge by Unison, the Supreme Court ruled last July that fees indirectly discriminated against some groups, including female claimants, and prevented access to justice.

Is the decision of an employment tribunal final?

Individual claimants had been given the opportunity to apply for a refund from 20 October, with applications opened up to all potential claimants on 15 November.

Last month, justice minister Dominic Raab told the justice committee that employment tribunal fee refunds were expected to be in the region of £33m, based on the fees paid since they were introduced in 2013.

Commenting on the refunds that have already been made, Catherine Greig, senior associate at MacRoberts, said: “The numbers are so small at the moment because of the small timeframe.

“However, bigger [legal] firms could be doing a lot of admin for claims behind the scenes, and it could be a case of the floodgates opening soon because they’ll be sitting on claims.”

According to Nicholas Robertson, head of employment at Mayer Brown’s London office, employment lawyers have been generally busier since the Supreme Court’s ruling. He said there was a 64% jump in single applicant claims in the last quarter, compared with the same period in 2016.

He said: “There may have been some late claims lodged immediately after the Unison case, where claimants were prevented from suing by the potential fees and are bringing older claims now, as quickly as possible, and relying on the tribunal to permit such out of date claims to go ahead. This feature by its very nature, will be short-lived.

“I said after the outcome of the Unison case that my instinct was that there would be more tribunal claims, but it remains to be seen if tribunal claims will return to the levels before the introduction of the fees regime. My view is that they will not return to those levels.”

He said fewer claims were being lodged by multiple claimants, which may suggest people were being advised that it was safer to bring a claim individually.

“The tribunal system’s resources were reduced to handle a reduced level of anticipated claims. So increased hearing times are not surprising even if there is only a relatively modest increase in the number of claims,” he added.