By Ashleigh Webber on 25 Jan 2018 in Apprenticeships, Skills shortages 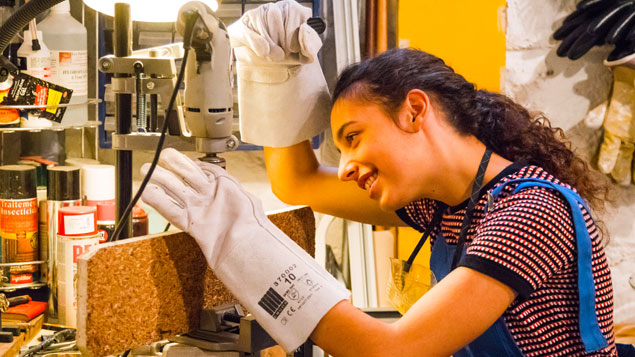 The number of apprenticeships started in the first quarter of the academic year fell by 26.5%, following introduction of the apprenticeship levy last April.

The DfE suggested that the introduction of the levy would have an effect on apprenticeship take-up as the new approach beds in. A total of 67,200 levy-supported apprenticeships have begun so far, of which 41,600 started in the first part of 2017/18.

What will employers be able to spend apprenticeship levy funding on?

Employers with an annual pay bill of £3 million or more have to pay 0.5% of their payroll towards a levy, which they can claim back to fund training for new or existing staff.

Seamus Nevin, head of policy research at the Institute of Directors (IoD), said the new system had failed to take off as it was difficult to navigate.

He said: “Apprenticeships are a fantastic type of training for someone new to a job – and it is great to see there was an increase in the number of higher level apprenticeships this year – but employers have made it clear that this type of training is not always the most appropriate way of helping to up-skill someone already in work.

“If we want employers to invest more in training, and if we want to create a ‘parity of esteem’ between so-called academic and vocational education, then we need to ensure that the levy system works for employers.”

Nevin claimed that 11% of mostly smaller IoD members were having to write the levy off as a tax because apprenticeships were too expensive for them. The CIPD recently found that almost half of employers planned to repackage their existing training schemes as apprenticeships in order to access their training fund.

Petra Wilton, director of strategy at the Chartered Management Institute (CMI), said it would take time for apprenticeship take-up to improve as the system had been a “major transformation”.

“Today, management apprenticeships are one of the fastest growing areas, alongside digital and engineering. These apprenticeships are developing school leavers and workers alike to gain the world-class professional skills employers need to compete internationally.”

Anne Milton, minister for apprenticeships and skills, said that 2017 had been a period of significant change and it would take time for employers to adjust.

“But we must not lose sight of why we introduced our reforms in the first place – to put quality at the heart of this programme, and putting control in the hands of employers,” she added.

“It is right that they are taking their time to plan ahead, with two years to spend their levy funds, and maximise the opportunities an apprenticeship can bring for both the learner and employer.”