By Stephen Simpson on 15 Aug 2017 in Employment tribunals 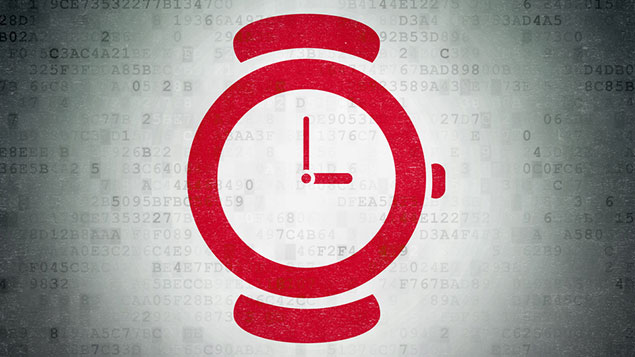 It has been successfully argued before an employment tribunal that a discrimination claim – thrown out during the fees regime because the claimant did not pay – should be revived.

In what is thought to be the first case of its kind, Ely Place Chambers has reported that it convinced a Southampton employment tribunal that the time limit for the claim in Dhami v Tesco Stores Ltd should be extended.

Ms Dhami brought claims for disability and age discrimination against Tesco. However, her application for fees remission was rejected and her case was thrown out when she did not pay the fees.

On 26 July, the Supreme Court ruled in R (on the application of Unison) v Lord Chancellor that the Government’s employment tribunal fees regime was unlawful.

The Supreme Court decision opened the door for claimants whose claims were rejected during the fees regime because they did not pay up to revive their cases.

Ms Dhami sought before the Southampton tribunal to have her discrimination case revived, on the basis that it would be “just and equitable” for the time limit for her case to be extended.

Under the Equality Act 2010, employment tribunals can extend the usual three-month time limit for bringing a discrimination claim if it is “just and equitable” to do so.

In a statement, Ely Place Chambers explained why the employment tribunal granted its application for a time limit extension in this case: “Employment judge Wright held that Tesco’s own confusion over the effective date of termination had confused the claimant, whose personal circumstances also justified an extension.

“The judge took into account the fact the claimant had tried to bring a claim in time but had this opportunity denied by the rejection of her first claim for non-payment of what were unlawful fees.”

Had this argument not succeeded, Ms Dhami’s application to reinstate her original claim would have stalled, following a case management order from the President of the Employment Tribunals issued on 9 August.

The case management order stayed cases that relied on the Supreme Court decision, in anticipation of further clarification from the Ministry of Justice and HM Courts and Tribunals Service on the implications of the fees decision.