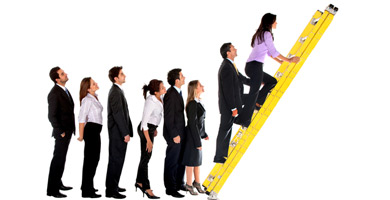 A European consultation has begun that could result in the introduction of compulsory quotas for the numbers of women appointed to board-level positions.

EU Justice Commissioner Viviane Reding yesterday announced the launch of the three-month consultation, which follows earlier calls for employers to voluntarily commit to increasing the number of women on boards.

Last year, Reding called on employers to increase the number of women on boards to 30% by 2015 and 40% by 2020, and, prior to this week’s announcement, there had been widespread speculation that she was set to introduce compulsory quotas to help achieve this.

However, Reding instead chose to launch a consultation, the findings of which may result in grounds for quotas to be introduced.

Announcing the consultation, Reding said that there had been limited progress in organisations’ voluntary steps to increase the numbers of women on boards in the year since her original call.

She pointed out that only 13.7% of board members at Europe’s top firms are women, up from 11.8% in 2010. At this current rate of increase, it would take more than 40 years to reach a significant gender balance (at least 40% of both sexes).

Reding said: “The lack of women in top jobs in the business world harms Europe’s competitiveness and hampers economic growth. Personally, I am not a great fan of quotas. However, I like the results they bring.”

“I believe it is high time that Europe breaks the glass ceiling that continues to bar female talent from getting to the top in Europe’s listed companies. I will work closely with the European Parliament and all member states to bring about change,” she added.