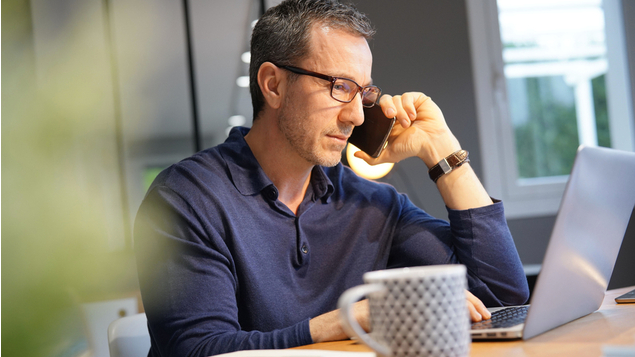 Staff don’t expect to return to office before June

Office workers across Europe do not expect to return to the workplace until at least the summer, according to a survey.

Food delivery firm Just Eat is hiring 4,500 of its delivery workers on permanent contracts in France, with benefits including holiday pay and pensions.

An unemployed engineer has been charged with murder after fatally shooting two people in France – including an HR manager...

A banker working for Societe Generale was unfairly dismissed after he failed to return after a three-year sabbatical.
The employee,...

Paris fined for recruiting too many women

Paris city authorities have been fined €90,000 for recruiting too many women into senior roles and breaching the country’s rules...

The UK's response to the coronavirus job threat must take into account the risk of automation. Other countries have shown how UK schemes can be improved.

As chancellor Rishi Sunak prepares to announce plans to support the wages of millions of worker we look at similar schemes in their infancy on the Continent.

Uber drivers in France are employees

Uber drivers in France are employees and not self-employed, the country’s highest court has confirmed.
The landmark ruling, which confirms...

Paris has been crippled by public transport strikes today in response to moves by the French government to implement pension reform.