‘Facility time’ reports due from public sector employers in July 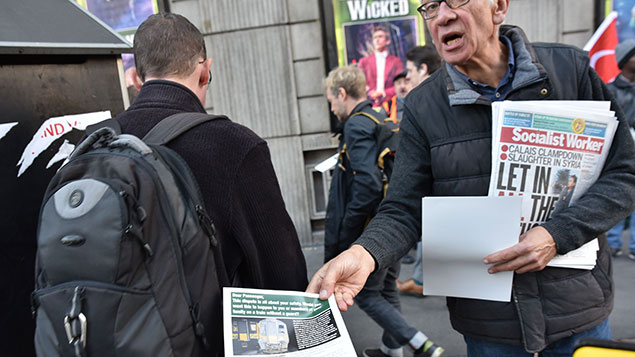 Public sector employers have just a few more weeks to publish information on individuals’ time off to carry out a trade union role.

Time off for union duties

Policy on time off for trade union learning representatives

Facilities and time off for union duties and activities agreement

Under the Trade Union (Facility Time Publication Requirements) 2017, eligible employers must publish a report detailing their “facility time”, the agreed time off for employees to carry out trade union roles, by 31 July 2018.

The reporting period is the 12 months beginning 1 April each year, and any public sector employer that has had at least one trade union representative and 50 or more employees for seven months during that period must report.

The regulations state that employers must:

The requirements also state that – similar to gender pay gap reporting – facility time information should be published on a dedicated Government website, although it’s understood that this portal is still under development.

Official Government guidance on facility time reporting is also yet to be published, but Acas has a guide that explains which trade union duties can be described as “facility time”. There is also an explanatory note on the Government website.

The reporting requirements originate from the Trade Union Act 2016, which introduced controversial reforms to the way unions can organise strike action, although many of the initial proposals were watered down.

Facility time can mean a broad range of things to different employers – in some organisations it may mean a rep is fully seconded; in others they may just take a certain amount of time out per week or month.

In Scotland, first minister Nicola Sturgeon – a vocal opponent of the Trade Union Act – recently backed guidance from the Scottish government for public sector employers to only report the bare minimum required by legislation.

The guidance states: “The UK Government’s reporting requirements do not seek to capture any of the benefits of facility time and focus solely on costs.

“The Scottish Government is committed to working with public bodies, the STUC and trade unions to prevent the facility time reporting requirements from undermining the role of trade union representatives.”

The National Assembly for Wales has also limited the impact of the rules by removing the requirement for devolved Welsh authorities to report on their facility time.