By Ashleigh Webber on 15 May 2019 in Sexual harassment, Latest News, Bullying and harassment

Nearly four in 10 (38%) female lawyers in the UK have been sexually harassed, a report has found, prompting a call for the legal profession to “make sure its own house is in order” before advocating for wider change.

Levels of bullying and harassment within the UK’s legal profession are overwhelmingly higher than international averages, according to a report from the International Bar Association.

Could #MeToo clauses for start-ups put a stop to harassment?

Almost two-thirds (62%) of women and 41% of law firm employees said they had been bullied at work, compared with the global averages of 55% and 30% respectively. Women were also more likely to be sexually harassed (38%) than men (6%), the survey of 715 UK lawyers found.

There has been growing concern over reports of sexual harassment at UK law firms over the past couple of years, the Us Too? report says, and law firms’ response to the issue has been inadequate.

IBA president Horacio Bernardes Neto said a culture of impunity for misconduct could not continue.

“Sexual harassment is inappropriate in any field. But it is particularly repugnant in the legal profession. Law is one of the very few sectors that requires, as a condition of entry and as an ongoing obligation, the highest ethical standards from its practitioners.

“We must, individually and collectively, do better. There are ethical and legal imperatives for addressing this pervasive misconduct.

“As former Australian Prime Minister Julia Gillard, herself once a lawyer, wrote in a foreword to the research: ‘This important report is a clarion call for urgent action’.”

Victims of sexual harassment were unlikely to inform their employer of inappropriate behaviour, with 74% of cases going unreported. In the cases that were reported, the response was insufficient 71% of the time.

One female lawyer told the IBA: “I was advised by the (female) practice manager that if I showed a sexual interest in my principal, he would be nicer to me. This was after he had thrown a phone at my head.”

Eighty-two per cent of lawyers said their organisation’s response to claims of bullying was insufficient or negligible, while in 84% of cases the perpetrator was not sanctioned.

Although 79% of respondents said their workplace had anti-bullying and sexual harassment policies in place, compared with 53% globally, only 60% of staff were confident in their effectiveness.

Despite seeing a correlation in training and less bullying and harassment rates, a third of staff said the training programmes had an insufficient effect on behaviour at their firm.

I was advised by the (female) practice manager that if I showed a sexual interest in my principal, he would be nicer to me. This was after he had thrown a phone at my head.” – a female lawyer

The report recommends that law firms continue to have conversations about sexual harassment in their own workplaces, not just at industry events; and tailor anti-bullying and sexual harassment policies to individual organisations rather than implementing an “off the shelf” set of standards.

It says the profession should make a concerted effort to improve the frequency and quality of training to address bullying and sexual harassment; and review existing reporting procedures so that staff are encouraged to report inappropriate behaviour, with suitable action taken in response. 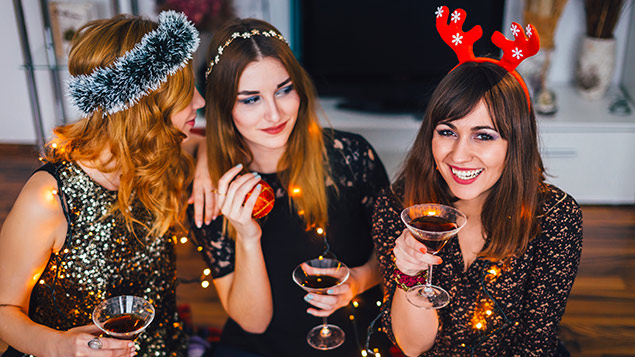