Fewer than one in four construction staff have workplace pension

By Ashleigh Webber on 10 Dec 2019 in Auto-enrolment, Latest News, Pensions 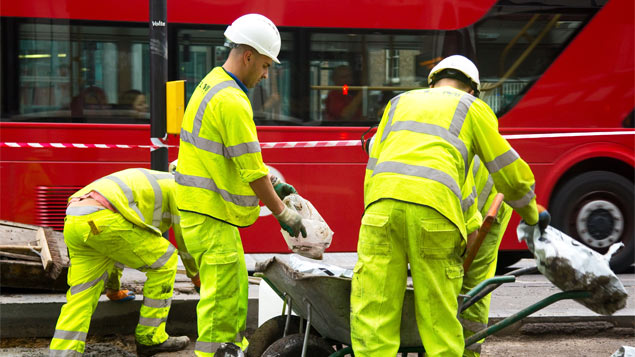 Less than a quarter of construction workers are enrolled in a workplace pension, it has been estimated.

Figures obtained from the Department of Work and Pensions by the Unite union show that only 349,000 “blue collar” construction workers are paying into a pension organised by their employer. They represent just 23% of the 1.5 million construction workers in the UK, according to Office for National Statistics estimates.

The Freedom of Information request covered those in skilled trade occupations, elementary occupations and process, plans and machine operatives.

The union noted that around half of construction workers in the UK are registered as self-employed which meant they did not receive a workplace pension. However, it alleged that many of these workers are in “bogus” self-employment.

It also claimed that the short-term nature of some construction jobs meant that workers did not believe it was worth their while making pension contributions.

“This failure will result in hundreds of thousands of construction workers being forced into poverty when they retire.

“Rather than tackle the factors which make it difficult or impossible for construction workers to contribute to the auto-enrolment pension regime, the government has acted like an ostrich and chosen to ignore the problem.

“Until rampant casualisation and bogus self-employment are tackled in the construction industry, workers are not going to be eligible or prepared to register for a workplace pension.”

A spokesperson for the Department for Work and Pensions told Personnel Today: “A record 671,000 eligible construction workers [including white-collar and blue-collar workers] are now saving into workplace pensions, up from 232,000 five years ago.

“Since 2012 more than 10 million people have been automatically enrolled into workplace pensions.” 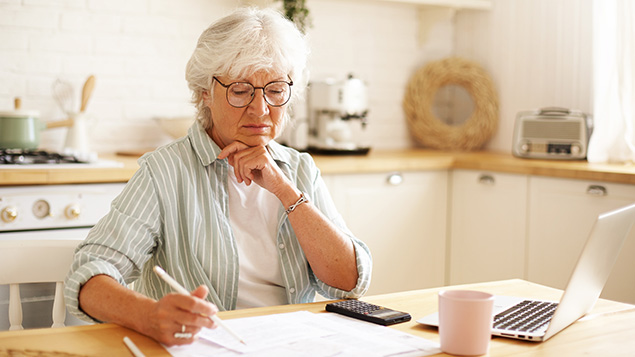 Men have £78,000 more in pension pot at retirement

The number of women saving for retirement has hit record levels, but men will still have on average £78,000 more in their pension pot when they stop working.