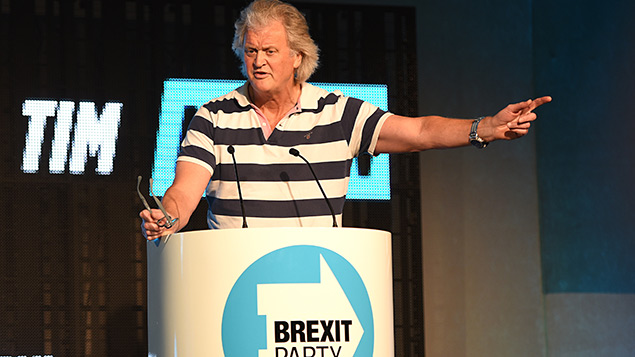 JD Wetherspoon is investing more than £200 million over the next four years, developing new pubs and hotels as well as enlarging its existing pubs across the UK and Ireland.

The company believes it will create approximately 10,000 new jobs, the majority in developments in small- and medium-sized towns.

Wetherspoon founder and chairman Tim Martin said: “We are looking forward to opening many more new pubs as well as investing in existing pubs  over the next four years.

“We are especially pleased that a large proportion of the investment will be in smaller towns and cities which have seen a decline in investment in recent years.

“The fact that we will be creating approximately 10,000 jobs is great news too.”

Wetherspoon said the plans include new pubs in towns such as Bourne, Waterford, Hamilton, Ely, Diss, Felixstowe, Newport Pagnell and Prestatyn as well as major cities including London, Dublin, Edinburgh, Glasgow, Birmingham, Leeds and Galway. It said the investment would include about 60 pubs and four or more hotels.

The chain currently operates 875 pubs and 58 hotels in the UK and Ireland and employs around 44,000 staff.