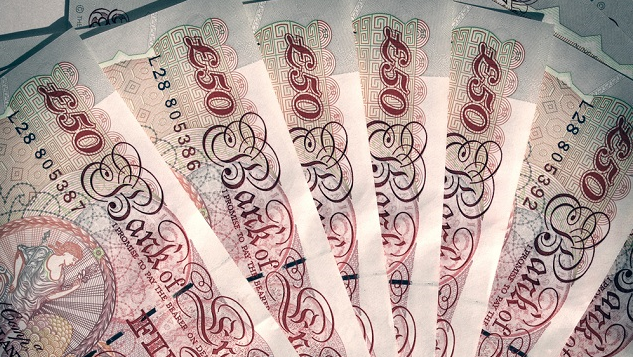 Employment tribunal decisions against employers occasionally see claimants awarded quite significant sums of money, costs that in many cases could have been avoided. Here, we highlight five recent cases that have seen employment tribunal judges awarding large sums and provide practical tips on how employers can reduce the likelihood of it happening to them.

The ability of organisations to follow the “Acas code of practice on disciplinary and grievance procedures”, and their mishandling of situations where employees blow the whistle, are common threads in the cases featured.

Stephen Simpson, senior employment law editor at XpertHR, says: “The striking thing about a number of these cases is that the employers could very easily have avoided the claims in the first place. For example, two of the cases involve a local authority and an NHS trust, so these are large employers with substantial HR departments failing to follow basic disciplinary procedures. Their HR departments’ failures to follow the Acas code contributed to them having to pay out £169,000 and £105,000 respectively.”

We look at these five costly cases below, providing further detail on each tribunal judgment through links to XpertHR.

The employment tribunal in Tamana v Fyshe Horton Finney awarded more than £107,000 to a chief executive who raised concerns with the Financial Services Authority (FSA) about the company’s relationship with a firm in the United Arab Emirates.

In Biggs and another v University College London Hospital NHS Foundation Trust, the employment tribunal punished an NHS trust’s failure to follow the “Acas code of practice on disciplinary and grievance procedures” by awarding more than £100,000 to two claimants who were unfairly dismissed following accusations of bullying.

In Austin v West Sussex County Council, assumptions that an individual accused of sexual harassment must be guilty cost a public-sector employer £169,000 for sex discrimination and constructive dismissal.

Issues covered: Prejudging a disciplinary investigation and failing to provide the accused with details of allegations.

In Routledge and another v Howell’s 2000 Ltd, the employment tribunal awarded a combined total of more than £300,000 to the former headteacher of a private school and his partner, who was the head of physical education, after she was dismissed with no procedure.

Issues covered: Suspension and dismissal without reason being given.

The employment tribunal in Best v Medical Marketing International Group plc (in voluntary liquidation) made one of the largest ever tribunal awards to a company director who was automatically unfairly dismissed for raising concerns about his fellow directors’ activities.