By Laura Chamberlain on 20 Jul 2012 in CIPD, The HR profession 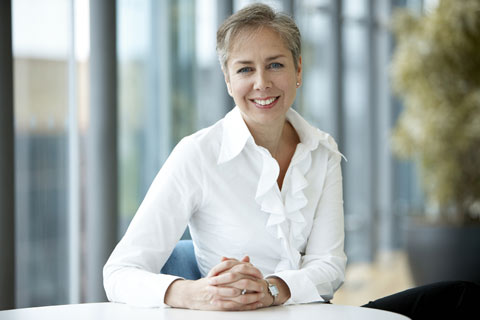 Jackie Orme, the former chief executive of the Chartered Institute of Personnel and Development (CIPD), has died after losing her fight against pancreatic cancer. She was 46 years of age.

After nearly four years at the helm of the institute, Orme stepped down from her position due to ill health in January.

Orme had worked in HR for 17 years, starting her career in the steel industry, before joining PepsiCo, where she rose to the position of chief people officer for the UK and Ireland, a role she held for seven years.

Speaking to People Management magazine, president of the CIPD Gill Rider said: “We are devastated by Jackie’s death and we have all lost an inspirational leader who was so ambitious for our HR profession. She managed to connect in a deeply personal way with so many of us – we have lost a good friend.

“On behalf of the CIPD, and the very many people who were touched by her throughout the HR profession and beyond, we send our deepest sympathy to her husband David and her two young daughters.

“We can all remember her achievements with great pride and be grateful for what she accomplished through her time as CEO, and the tremendous legacy she left on which we can build.”

News of Orme’s illness was first revealed at the CIPD Annual Conference and Exhibition in November 2011, where Rider delivered the opening address in her absence.