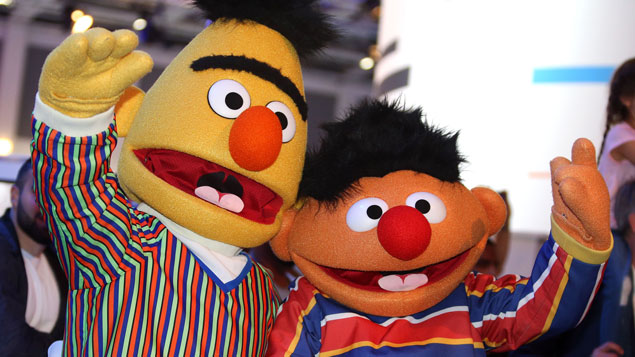 It is the case which has captivated the nation almost as much as the Great British Bake-Off. Tom Long looks at what last week’s Supreme Court ruling in Lee v Ashers Baking Company means for UK employers.

Many had expected the Supreme Court to mirror previous judicial decisions that refusing to bake a cake with a slogan promoting same-sex marriage was discrimination. However, instead the judges deemed that the bakery’s refusal was not discriminatory and instead they were exercising their right to freedom of expression.

The ruling has added to the already considerable confusion surrounding discrimination law, but what does it actually mean for future cases, and what should employers and HR professionals learn from it?

Under the law of England and Wales there are nine protected characteristics: age, sex, race, disability, religion or belief, sexual orientation, gender reassignment, pregnancy or maternity and marriage or civil partnership.

It is against the law to make an unjust or prejudicial distinction in the treatment of any individual or group because of these characteristics and that treatment is recognised in one of four main forms.

These are as follows:

In the case of Lee v Ashers Baking Company, the bakery was accused of direct discrimination against Mr Lee because of his sexual orientation. Initial rulings by the County Court in Northern Ireland found that Ashers’ refusal to supply the cake bearing the slogan “Support Gay Marriage” was unlawful, as they had deemed that support for gay marriage was indissociable with sexual orientation.

However, the Northern Ireland Court of Appeal later dismissed this point, yet still upheld that the refusal of service was direct discrimination, only this time ruling that it was on an associative basis. This means that Mr Lee was discriminated against because of his association with the gay community, not because he himself is gay.

This was not the end of the process however and in the most recent appeal the Supreme Court ruled that the bakery’s refusal was based solely on their objection to the cake’s message and not on Mr Lee’s sexual orientation; therefore, there was no discrimination on those grounds.

The Court accepted that the bakery would have still served Mr Lee or any homosexual individual another cake and would not have served a cake reading “Support Gay Marriage” to a heterosexual individual.

Mr Lee had also brought a claim on the grounds of political opinion, which is a protected characteristic in Northern Ireland. While Lady Hale, who presided over the ruling, found that there was close association between the message “Support Gay Marriage” and Mr Lee’s political opinion, she then considered the European Convention on Human Rights, incorporated by the Human Rights Act 1998.

Specifically Lady Hale looked at article 9, referring to freedom of religious beliefs and article 10, referring to freedom of expression. It was determined that while the bakery couldn’t refuse to supply Mr Lee with a cake because of his beliefs or sexual orientation, they equally didn’t have to provide him with one bearing a message with which they profoundly disagreed – thus invoking their right to not express a particular opinion. There was thus no discrimination on the grounds of political opinion either.

In other words, are people objecting to the message or the messenger? With the distinction very subtle, clarification on this may be needed to ensure that both claimants and defendants know where they stand.

It is likely that more cases will now be defended with article 9 and article 10 rights used as justification for actions which may otherwise be deemed discriminatory. Employers and HR professionals will need to be wary of this defence. The Human Rights Act does not give people the entitlement to say and do anything they want, no matter how harmful. The Ashers Bakery case was in relation to a party feeling forced to do something against their will, refusing to, and using the Human Rights Act as a shield, as opposed to actively committing a discriminatory action or saying something derogatory.

If an employer finds itself in a situation where one of its employees has been accused of discrimination by a member of the public, they should investigate the claim seriously and thoroughly. They should speak to the member of staff against whom the allegation has been made, as well as any potential witnesses. The complainant should provide a full statement detailing the circumstances surrounding the discrimination, and any CCTV footage which may assist with the enquiry should be reviewed.

Any complaint of discrimination against a member of staff should be treated as a potential disciplinary issue. If it is determined through an investigation that some discrimination may have occurred then any employer should act promptly to address it, dealing with the member of the public in a respectful manner, in order to prevent any claims being brought.

Discrimination law can always be tricky to navigate and this case has made the ground for future litigation even more uncertain, having received three somewhat contradictory rulings. However, with due diligence and the will to take appropriate measures where necessary, employers and HR professionals can ensure that they are in the best possible position to prevent discrimination.