Male lawyers are earning nearly £20,000 more than their female counterparts, a study has revealed.

Released by the Law Society, a representative body, the study found that the pay-gap in the median annual pay between men and women was nearly three times higher than the national average.

Fiona Fitzgerald, chair of the Association of Women Solicitors, said women are not receiving equal pay for the same work.

“The pay gap demonstrates not only that many women are not equally rewarded for equal work but, most significantly, that women are not making the progress through the profession that they should,” said Fitzgerald. 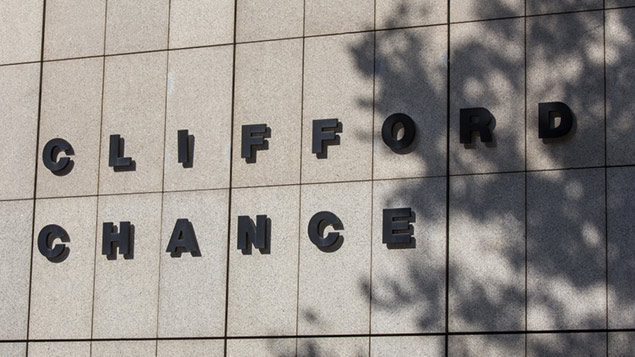