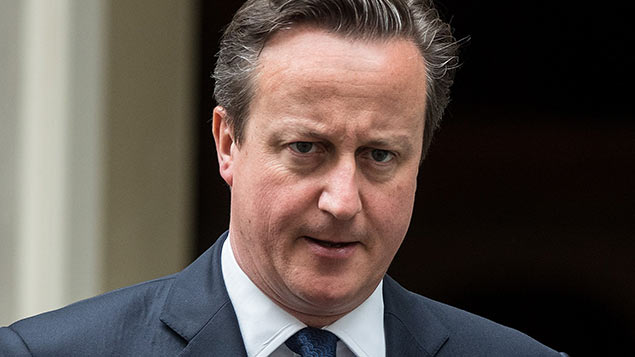 The Government has published a preliminary consultation on its proposals for mandatory gender pay reporting for employers with 250 or more employees, with a view to finalising the legislation in 2016.

The new equal pay rules will require employers in the private and voluntary sectors with at least 250 employees to publish information about the pay of their male and female employees.

Writing in The Times, David Cameron said: “When my daughters, Nancy and Florence, start work, I want them to look back at the gender pay gap in the same way we look back at women not voting and not working – as something outdated and wrong that we overcame, together.”

Compulsory gender pay reporting is being introduced via section 78 of the Equality Act 2010, which allows the Government to make regulations that “require employers to publish information relating to the pay of employees for the purpose of showing whether… there are differences in the pay of male and female employees”.

The initial consultation on gender pay reporting is seeking views on how employers will have to present gender pay gap information. Options include:

The gender pay reporting consultation also asks for views on:

Beverley Sunderland, managing director at Crossland Employment Solicitors, commented: “One of the real unintended consequences of reporting the gender pay gap is that organisations will simply outsource or make redundant low paid work which is generally carried out by women – for instance, school dinner ladies.

“This will then improve the average for women’s pay but is pretty tough on those whose roles are outsourced or indeed which disappear altogether and certainly would be an unintended consequence.”

Sunderland continues: “There are also many reasons why there may be a widening pay gap, some women may choose not to go for the promotion that might be there because they appreciate that if they are promoted then they will have to work more hours and may value their home life more.

“Some women may choose to work reduced hours or be attracted to those sectors which have lower salaries – such as care work.

“If the majority of those in management are men and on large salaries, then a general reporting of the gender pay gap will provide unwelcome results, but the reality is that this is often through choice.”

The gender pay reporting consultation also asks at what point in the year employers should be required to publish the data. The Government suggests 1 January, 6 April and 1 October as possible dates.

Alternatively, some businesses may want to publish their gender pay gap with their annual reports.

A precise date has not been given for the introduction of gender pay reporting. However, the consultation suggests that the requirement could be introduced on a phased basis.

Although the Government expects regulations to be made during the first half of 2016, it proposes that commencement of the regulations “should be delayed for an appropriate period to give businesses an opportunity to prepare for implementation”.

Sarah Burke, employment solicitor at Thomas Eggar LLP, says: “Consultation will need to take place to discuss exactly how this will happen in practice and no decisions have yet been made on how companies should report data.

“The devil is (as always) in the detail and so we will need to see exactly what obligations larger businesses will have in disclosing information about pay to properly assess the impact of this plan.

“Too general or vague information (such as average pay data for male and female staff employed by the business as a whole) may not actually move us much further and such information is unlikely to help in establishing whether staff are being paid the same amounts for the same work.”

The consultation closes on 6 September 2015, with a further consultation on draft legislation expected to follow.